Russia Delays U.N. Sanctions on Libya Human Traffickers - FreedomUnited.org
This website uses cookies to improve your experience. We'll assume you're ok with this, but you can opt-out if you wish.Accept Read More
Skip to content
Back to Global News 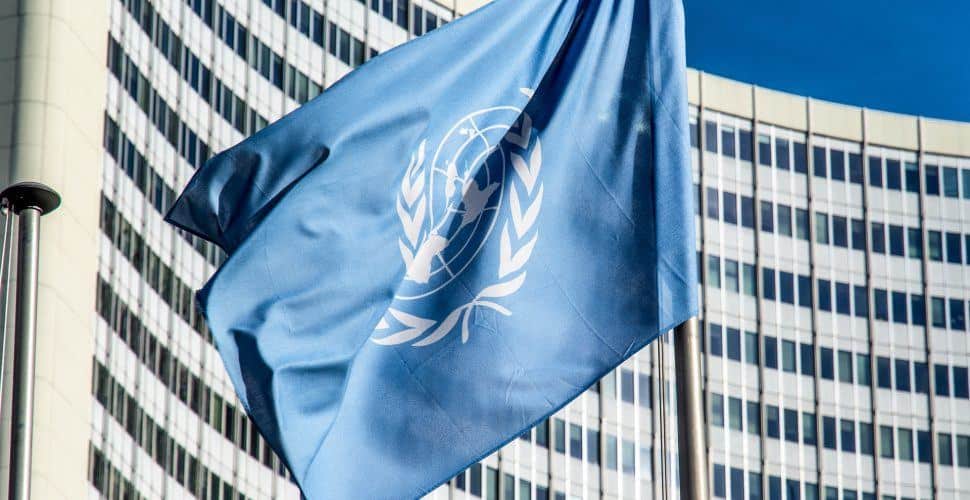 Russia has pushed back on a western proposal for the UN Security Council to blacklist six accused human traffickers and smugglers operating in Libya, asking for more information on the value of the move.

The Netherlands, backed by France, Germany, Britain, and the United States, asked the 15-member council’s Libya sanctions committee to impose a global asset freeze and travel ban on the alleged traffickers. However, Russia delayed the move by placing a “technical hold” on the request, thus delaying the sanctions as the committee operates by consensus.

In a letter to the committee, the Russian mission wrote, “We hope that the designating committee members will share with others at least some of “extensive evidence” from “reliable sources” confirming the involvement of the six individuals in the illicit activities they are accused of.”

The Russian U.N. mission wanted to know “how the problem can be solved without dealing with criminals from countries of origin and countries of destination,” noting the designation proposal indicated that “networks stretch to many European countries and the United States.”

U.S. Ambassador to the United Nations Nikki Haley told a council meeting on Libya on Monday that “failing to move forward with the designations would be a travesty in the face of so much global outrage over these abuses.”

“The evidence showing the involvement of the six people is clear,” Haley said.

In 2011, the UN Security Council set up a sanctioning system targeting “individuals and entities involved in or complicit in ordering, controlling, or otherwise directing, the commission of serious human rights abuses against persons in Libya.”

This Monday, deputy Netherlands U.N. Ambassador, Lise Gregoire Van Haaren, told the Council “It is time our words are turned into action.”

Keep up the pressure! Demand an end to Libyan slave markets.