Rotarians Help Fight Slavery - FreedomUnited.org
This website uses cookies to improve your experience. We'll assume you're ok with this, but you can opt-out if you wish.Accept Read More
Skip to content
Back to Global News 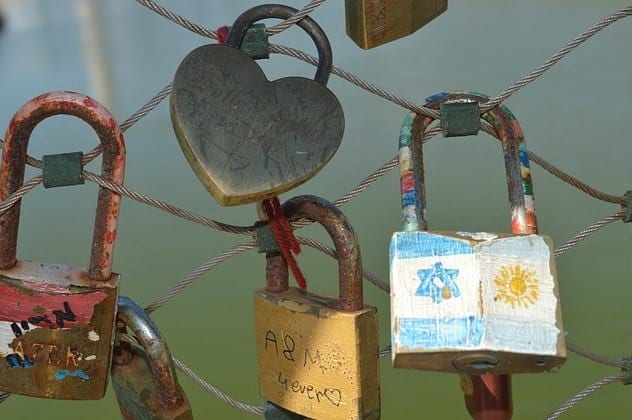 Rotarians are working to combat slavery.  Anne Marie referred to her living quarters as “the abandominium”.  It didn’t have any heat or lights…

A man told her he loved her, but in reality was a pimp who forced her into working street corners in Philadelphia. She lost count of how many times she was raped and beaten.  The author says:  Anne Marie taught me what it really means to be a victim of human trafficking – to live in captivity by the invisible chains of fear and psychological control, and to endure terrible violence. Yet as Anne Marie and too many other women and girls can attest, virtually no one chooses to sell her body to a stranger 15 to 30 times a day. At age 13, Angela ran away from home to escape family members’ alcoholic rages and abuse. After a night without shelter she got into a car with a man who promised love, then sold her for sex countless times before her 16th birthday.

The author met Anne Marie while she was working as a volunteer at a home for survivors of sexual exploitation.  Today Anna Marie is a  peer counselor who helps other women.

The author was a novice Rotarian. “I had given money and helped with service projects, but hadn’t led a dime’s worth of fundraising or developed an international project. The thought of public speaking sent me running. I was also clueless about modern slavery and how to fight it. But I knew this: Rotarians weren’t freeing children from polio only to see them enslaved. Furthermore, if we could eradicate a disease, we could do the same for a human-made issue. So I set out to learn about human trafficking and how to end it. I wasn’t alone. Led by Mark Little, a member of the Rotary Club of Norwich St. Edmund, England, Rotarians from our NID team began learning more, speaking out for voiceless victims of child slavery, and tackling projects to help anti-slavery organizations in a handful of countries.”

Within a few years, projects included a raid-and-rescue vehicle for a center for boys in India; support for Challenging Heights, a program that aids recovery and re-integration of children from fishing villages in Ghana; and a sustainable bio-gas system and cows that provide milk, methane for cooking, fertilizer for crops, and opportunities to learn animal husbandry at a center for girls rescued from sex slavery in India. In 2013, the growing group of Rotarians became the Rotarian Action Group Against Child Slavery (RACSRAG).