On the Rise: Africans in Forced Labor in the Middle East - FreedomUnited.org
This website uses cookies to improve your experience. We'll assume you're ok with this, but you can opt-out if you wish.Accept Read More
Skip to content
Back to Global News 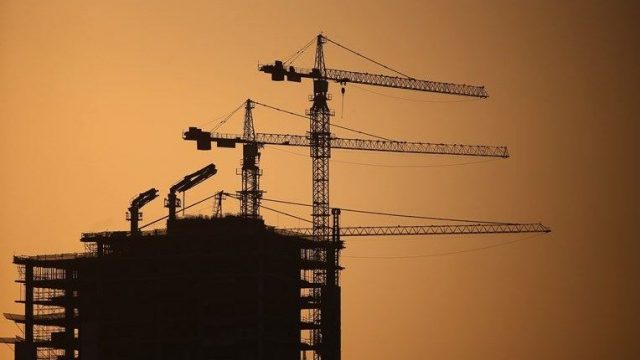 On the Rise: Africans in Forced Labor in the Middle East

Reports of forced labor in the lead up to the Qatar World Cup have been in the headlines for years, but the problem of migrant worker exploitation extends far beyond building stadiums. As the Middle East attempts to gain more manpower, recruitment agencies are turning to Africa.

Thousands of African migrant workers are already in the Middle East. The United Nations Department of Economic and Social Affairs suggests estimates that there are 636,000 Sudanese migrants in the Gulf and around 300,000 Kenyans. New waves are coming from Somalia, Ethiopia, or Uganda. Few of these countries have the leverage to protect their citizens from abuse abroad.

OZY reports that the search for cheap labor is opening up new migration channels:

There are several factors behind this trend, not least of which is the sky-high rate of youth unemployment in many African countries. But according to Sophia Kagan, from the International Labor Organization’s regional office for the Arab states, the main cause is growing demand. “Employers are looking for the cheapest possible labor,” she says.

Indeed, the Gulf’s demand for migrant workers seems insatiable, particularly in the sectors of construction, domestic work and hospitality. The overall number of migrant workers is increasing despite most countries’ “local first” policies, which require companies to try to fill roles locally before hiring aboard.

Even falling oil prices have not slowed down foreign recruitment. They have, though, driven many companies to look for cheaper, less organized labor. This makes Africans more employable but also more vulnerable to forced labor and human trafficking — both of which are already taking place.

In light of labor exploitation cases, both Uganda and Ethiopia issued bans on their citizens going to work in Persian Gulf countries. Yet this has only fuelled the irregular recruitment market, where migrants are particularly at risk of trafficking. Of the African embassies in the Gulf, few staff are trained in labor rights and are ill-equipped to intervene in cases of exploitation.

Still, some African nations are taking a note from India, Sri Lanka, and the Philippines — countries that have lobbied for their citizens’ rights as migrant workers in the Middle East. Uganda has already put in place a bilateral labor agreement with Saudi Arabia, and Ethiopia is looking to do the same.