Arrest in Kosovo Organ Trafficking Case - FreedomUnited.org
This website uses cookies to improve your experience. We'll assume you're ok with this, but you can opt-out if you wish.Accept Read More
Skip to content
Back to Global News 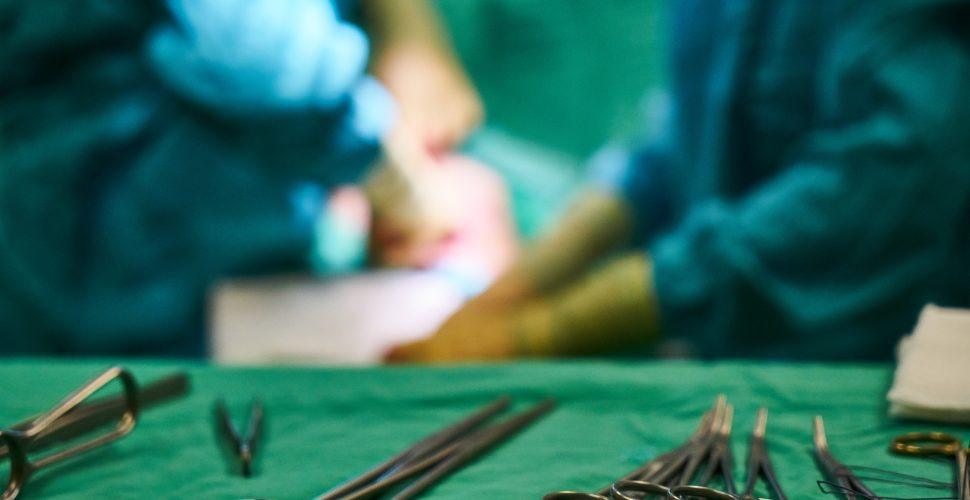 An Israeli man has been arrested Cyprus in connection to an organ trafficking scandal in Kosovo dating back a decade. Police allege that Moshe Harel sought out people needing kidney transplants and lured donors from Turkey and the ex-Soviet Union by promising them up to 12,000 euros ($14,500) in payment. Recipients — mostly Israelis — paid between 80,000 and 100,000 euros for the kidneys, but some donors were never paid.

Reuters reports that the doctor performing the surgeries has also been arrested:

The organ scandal came to light in 2008 when a Turkish man was stopped at Pristina airport, visibly in pain having had his kidney removed. The trafficking ring acted out of the Medicus clinic on a residential road on the outskirts of Pristina.

The director of the clinic, urologist Lutfi Dervishi, was sentenced to eight years in jail for organized crime and human trafficking and his son Arban for seven years in 2013, though both men went into hiding and have not served their sentences.

Police said Lutfi Dervishi had been recaptured last year and was among those now being retried. His son and another suspect in the case, Turkish doctor Yusuf Sonmez, are still at large.

An international arrest warrant had been out for Harel and now that he has been arrested, the authorities in Kosovo are pushing for his extradition to face trial.