Rich Nations Ramp Up Anti-Trafficking Funding. Will Businesses Follow? - FreedomUnited.org
This website uses cookies to improve your experience. We'll assume you're ok with this, but you can opt-out if you wish.Accept Read More
Skip to content
Back to Global News 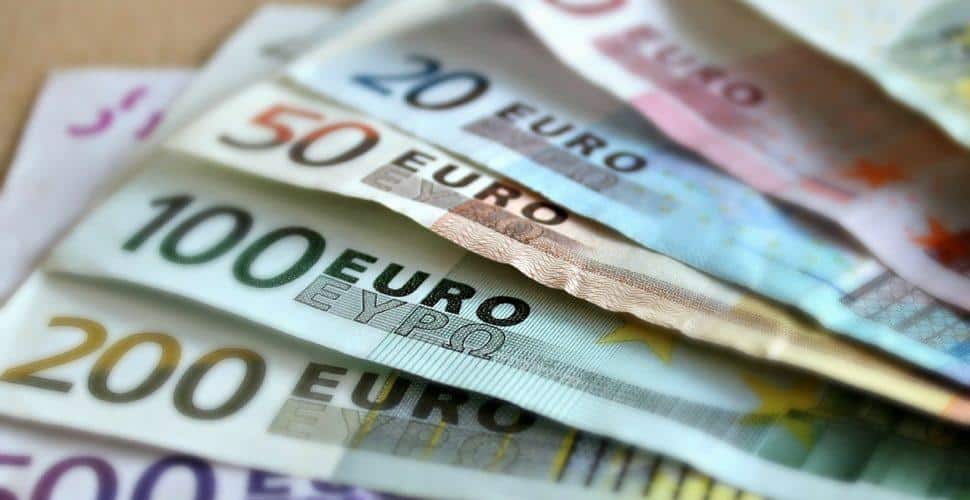 The world’s top economies have increased their funding for anti-trafficking efforts according to new figures from the United Nations. However, many observers believe that businesses need to step up to the plate and take greater responsibility in ensuring that their supply chains are slavery-free.

In UN data provided to Thomson Reuters Foundation, aid for anti-trafficking measures from the 35-member OECD (the Organisation for Economic Cooperation and Development) surpassed $400 million in 2013. Compared to a decade earlier, OECD nations had only spent $124 million per year to combat trafficking.

Still, as Thomson Reuters Foundation reports, some believe that sustainable solutions also need to come from the private sector:

While government and philanthropic funding is valuable, companies hold the key to driving long-term change – by cleaning up their supply chains – said Nick Grono, head of the Freedom Fund, the first private donor fund dedicated to ending slavery.

From clothes and cosmetics to smartphones, major brands are under rising pressure from consumers to disclose what they are doing to ensure products are free of forced or child labour.

“The biggest impact won’t come from funding, but from firms investing resources to transform their supply chains, be more transparent and change their procurement practices,” Grono said.

One of the main debates within the aid sector is how to spend money to address human trafficking. Some want to focus on primarily direct services for survivors and vulnerable populations, while others want to focus on advocacy and education.

But as Ed Marcum, managing director of U.S.-based foundation Humanity United (HU), points out, “You cannot focus only on direct services yet fail to address other critical forces and trends. Otherwise you are just rearranging the deck chairs on the Titanic.”

Ben Skinner, founder of Transparentem, an intelligence unit that analyses supply chains, also believes the private sector needs to do more. Traditionally, counter-trafficking funding is not considered a priority for donor governments compared with issues such as HIV, education, and conflict.

As modern slavery is often found in the supply chains of private companies, businesses have a huge responsibility in addressing labor trafficking. But as Grono adds, “It’s not easy and it’s not cheap.”