39 rescued from modern slavery in Brazilian gold mine - FreedomUnited.org
This website uses cookies to improve your experience. We'll assume you're ok with this, but you can opt-out if you wish.Accept Read More
Skip to content
Back to Global News 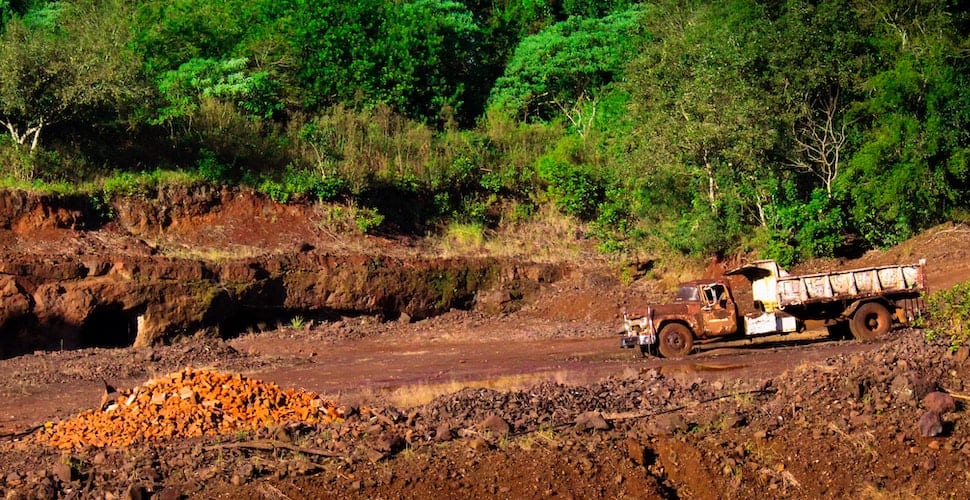 39 rescued from modern slavery in Brazilian gold mine

Thirty-nine people have been rescued after a raid on an illegal gold mine in northern Brazil—an operation whose owner was already known to labor inspectors as a modern slavery offender.

Raimunda Oliveira Nunes is on Brazil’s “dirty list,” which the government has since 2004 used to identify and sanction those who profit from modern slavery, as a result of two previous illegal mining operations.

According to labor inspectors, Nunes was found guilty of enslaving workers in 2018, but has not served her five-year prison sentence and has appealed the ruling.

In the latest raid, workers were found in effective debt bondage, with no drinking water and limited access to food and protected gear.

Nunes used sophisticated methods to disguise her highly profitable operation, which was found to be using expensive—and environmentally destructive—machinery.

Neither the labor inspector’s office nor Thomson Reuters Foundation were able to locate or contact Nunes, who was not on-site but was cited as the boss by rescued workers.

The rescue of 39 enslaved people from an illegal gold mine in Brazil run by a known offender highlights the difficulty in ending crimes where large profits are involved, labour authorities said. […]

“They attempted to hide what was happening,” Riga said, describing how a workers’ cooperative was being set up so that the miners would appear to be self-employed, rather than having an employer who would be liable for their working conditions.[…]

“The owner of the machines was certainly someone very wealthy,” said Juzinskas. “Perhaps the risk [of a raid] paid off, given the profitability.”

Companies and people listed on the “dirty list” do not face legal consequences, but are blocked from accessing state loans and are flagged for banks and international buyers monitoring supply chains.

Investigations into the illegal mining operation are ongoing.

As a world wide charity, Soroptimist International is fighting modern day slavery on every front.