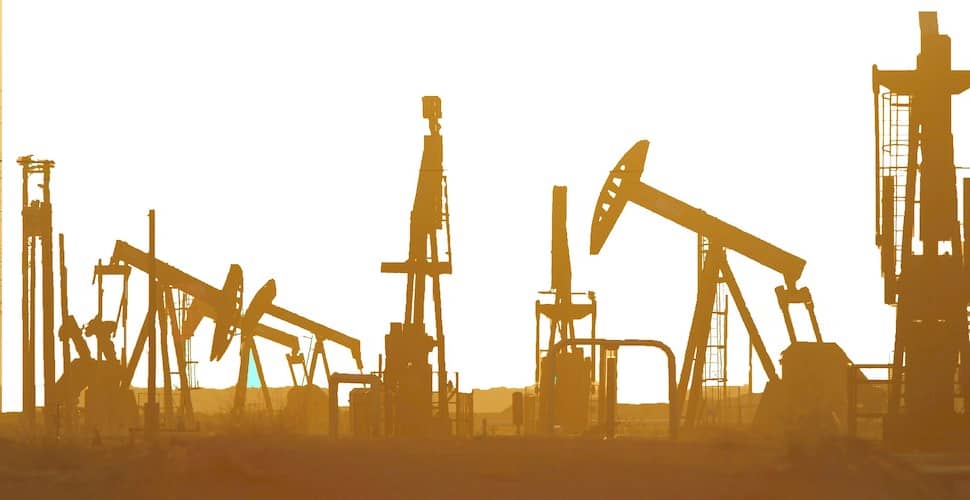 Hundreds of Sudanese men recruited to work as security guards in the United Arab Emirates late last year were deceived into working amid conflict and violence in Libya, Human Rights Watch reported this week.

Black Shield Security Services, an Emirati security services company, arranged for the men’s travel to the capital Abu Dhabi, where they expected to work in skyscrapers and malls.

But upon arrival, the men saw their passports and phones confiscated, received military training, and to their surprise were eventually delivered to a military base in Libya, where they were told they would be guarding oil facilities controlled by the UAE-backed Libyan Arab Armed Forces (LAAF).

Governance in the country is currently divided between the LAAF, based in eastern Libya, and the internationally recognized Government of National Accord, based in the capital Tripoli.

The oil facilities in the eastern Libyan town of Ras Lanuf have been violently contested territory since 2016, coming under the LAAF’s control in January this year.

Once in their unexpected new post, in surroundings that one of the men described as looking “a battlefield,” they faced verbal and physical abuse and were forbidden from contacting anyone.

While fraudulent recruitment practices and exploitation of migrant workers are sadly commonplace in the UAE and its neighbors, the use of migrants as potential military targets is an concerning new development and a potential violation of international law.

Huddled alongside dozens of other Sudanese men at a military base in the desert one chilly January night this year, “Amer” had no idea where he was – just that he was many miles away from where he had planned to be. It wasn’t until he and his fellow Sudanese workers noticed the labels on the water bottles, he said, that they realized they had unwittingly been brought to war-torn Libya.

As part of its investigation. Human Rights Watch interviewed 12 of the deceived migrant workers, analyzed documents, and reviewed footage taken by men in UAE.

When one of the men managed to contact his family in Khartoum, international outcry ensued and—after days of protests in front of the Sudanese Ministry for Foreign Affairs—the Sudanese government managed to negotiate the men’s return to the UAE.

Even once safely out of Libya, the men faced detention and had their phones and passports confiscated once again, with some even going on hunger strike to demand their return to Sudan.

Once all of Black Shield’s Sudanese employees were reunited in late January, this time at a migrant workers’ accommodation in the Emirati city of Bani Yas, company representatives, including Daien Saif al-Kaabi, met with them and vaguely apologized for the “misunderstanding” that had occurred, offering to let them work in the UAE instead. The 12 men interviewed by Human Rights Watch said they rejected the offer, and two said all the Sudanese men present rejected it. “This man [al Kaabi] had lied to me once and twice and three times, he will only lie to me again,” said Amer. “Immediately I said I want go back to Sudan. I have dignity and a conscience. He sent me there as a mercenary to die. I refuse to work for him.”

Now home in Sudan, some of the men have come together to take legal action against the local recruitment companies that facilitated Black Shield’s deceit; some continue to protest at the UAE’s embassy, demanding an apology.

“We went looking for an honest livelihood and we were deceived,” said “Ibrahim,” a 36-year-old Sudanese employee who was amongst those who refused to travel to an unknown location. “If it weren’t for our families back home and the Sudanese people, those boys would’ve remained in Libya.”