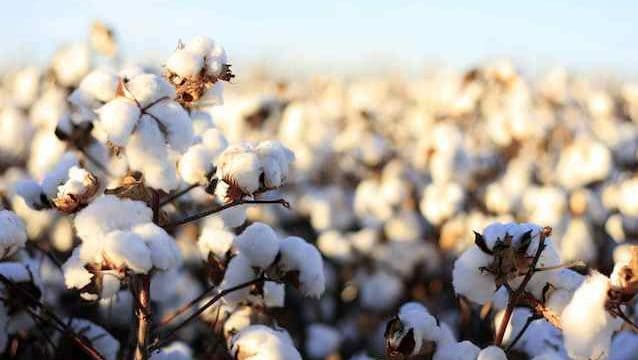 Uzbekistan’s annual harvest is getting underway, and yet again reports of forced labor are popping up.

The country has been plagued by state-sponsored forced labor for years, wherein civil servants and staff at state-owned companies are forced to pick cotton.

The government, including President Shavkat Mirziyoyev, has pledged to reverse course. Just last month President Mirziyoyev warned regional governors that “no schools, institutes or state-funded organisations will be involved in this year’s cotton harvest – remember this.”

The labor ministry also reminded them although the country places quotas on the amount of cotton to be harvested, no laws may be broken in order to reach them.

Staff at state-owned companies are being driven out to the countryside to pick cotton despite a pledge by the government to end such abuses, the Moscow-based Ferghana.ru news site reports.

Members of the public are already complaining of having to sign statements that they were “volunteering to join the harvest campaign to help out the farmers” – a line commonly used during the Soviet period and the subsequent authoritarian rule of President Islam Karimov, who died in office in 2016.

Staff at the Farg’onaazot chemical plant told Radio Liberty’s Uzbek Service that they were “threatened with dismissal if they didn’t sign the statements”, and the tax police had to issue a denial of reports that their officer cadets had been ordered to the fields of Syrdarya Region.

Staff at the Andijan electricity board passed a screen grab to Radio Liberty of a management instruction to “come and sign up for voluntary work on the harvest”.

“The bosses eat well, while we sit in a cowshed in Jizzakh eating noodles and broth. When will it all end? Our patience is running thin,” one electricity worker told Radio Liberty.

The chronic problem of forced and child labor in the cotton harvest has prompted major international clothing companies to sign a pledge to boycott Uzbekistan’s cotton.

The move has prompted the government to act, and this year it sent monitors to the fields and telephone and Telegram hotlines were advertised to encourage the public to report abuses.

Yet based on reports emerging this month, these measures have failed to eradicate exploitation.

cotton is getting rarer and clothes made from it are getting harder to find…im wondering if there is much of sustainable, ecological or ethical being made. I feel sad because synthetics are not the answer