Reports of modern slavery in construction spike during lockdown in U.K. - FreedomUnited.org
This website uses cookies to improve your experience. We'll assume you're ok with this, but you can opt-out if you wish.Accept Read More
Skip to content
Back to Global News 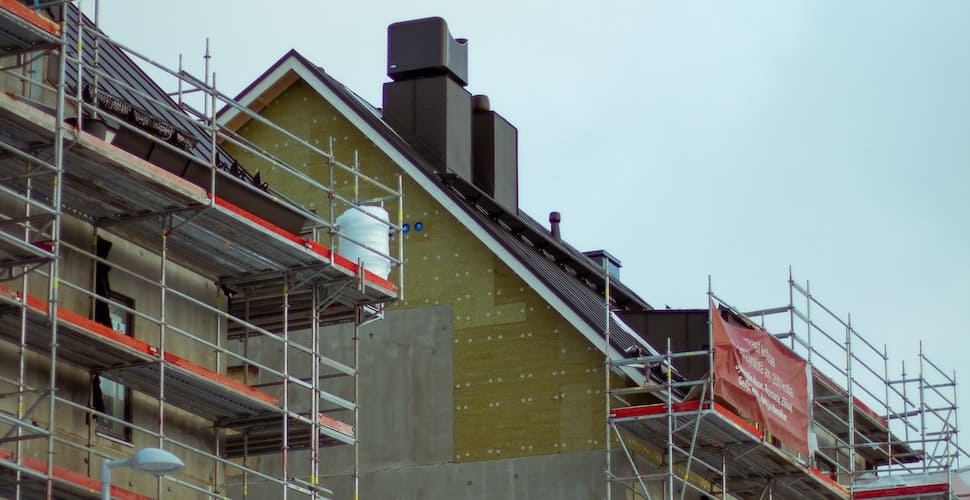 Reports of modern slavery in construction spike during lockdown in U.K.

The charity behind Britain’s national modern slavery helpline has revealed that the country’s construction industry generated more suspected modern slavery cases than any other industry during lockdown.

According to Unseen UK, 57 cases with 209 potential victims in construction were reported to their helpline, which is open 24/7.

Courteney Forbes, a business account manager at the charity, said the unusually high number could partly be explained by the fact that few other industries remained open and visible during lockdown, leading to a disproportionate number of reports.

But the pandemic has also made the British public newly attuned to safety measures, including PPE and social distancing.

Most of the reports, in fact, were on smaller residential projects; Britons on daily walks in their neighborhoods, said Forbes, have been spotting exploitative construction work they may previously have overlooked.

In one case study shared with Construction News by the charity, a caller reported witnessing alleged forced labour at an office block conversion project in a major city. The witness saw workers regularly carrying out tasks during the COVID-19 lockdown period without observing social distancing. They were not wearing high-visibility work clothes or the PPE expected on a construction site and all the vans were unmarked. There was no obvious welfare and workers were often seen eating on the street. On one occasion a teenager was spotted carrying wood out of the building wearing ordinary jogging bottoms while an older man watched from inside a van. The teenager avoided eye contact with the public and looked too young to be working on a site, the witness said.

Incidents reported to Unseen’s helpline are passed on to the Gangmasters & Labour Abuse Authority, along with the local police force, for further enquiries.

The sharp rise in reports are reflective of a general rising modern slavery trend set in motion by the pandemic and resulting lockdowns, the effects of which Forbes warned are yet to become fully visible.