Asylum seekers in the U.K. only receive legal support days before deportation - FreedomUnited.org
This website uses cookies to improve your experience. We'll assume you're ok with this, but you can opt-out if you wish.Accept Read More
Skip to content
Back to Global News 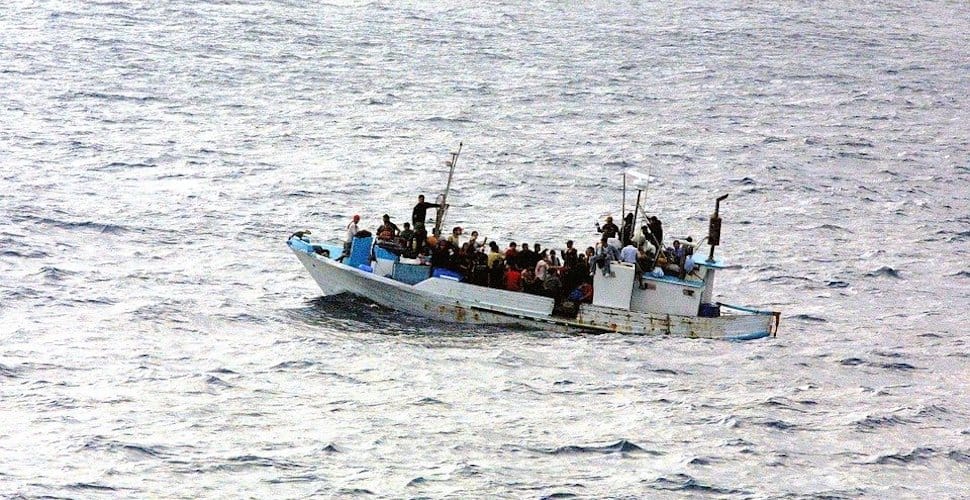 Asylum seekers in the U.K. only receive legal support days before deportation

New research has highlighted how asylum seekers arriving in the U.K. on makeshift boats are not receiving legal advice until days before they are due to be deported.

Immigration rights group Movement for Justice reports that people are being denied legal advice at an early stage of their detainment in immigration facilities in the U.K., and that victims of trafficking are being missed.

Over half of those interviewed for the study reported that they were victims of torture and trafficking, and subjected to forced labor and rape in countries such as Libya.

On arrival, people are placed in the notorious Yarl’s Wood, which has recently been repurposed from a women’s detention center into a short-term holding facility to detain people who arrived in the U.K. in makeshift boats across the English Channel.

While some are given numbers for solicitors a few days after arriving at Yarl’s Wood, language difficulties and a lack of phone credit make it impossible to secure any legal representation.

Following detainment at Yarl’s Wood, people seeking asylum are often taken to another facility, Brook House, where they are served with removal notices, usually given within a matter of days before their deportation flight.

Fortunately, there have been a recent string of cases where the Home Office’s attempts to deport asylum seekers have been thwarted by immigration lawyers intervening at the last minute, identifying that deportation of these people is unlawful and places the individual at risk.

However, the damage caused by detainment and lack of legal representation has already been done.

Karen Doyle, national organiser at Movement for Justice, accused Ms Patel and the Home Office of “trampling on” the UK’s stated commitment to human rights by creating a “Dover to deportation pipeline”, which at every stage “frustrates” refugees’ ability to get the legal advice, care and support they need.

She added: “Yarl’s Wood is but one link in that pipeline, but it is a crucial one. Had those asylum seekers been able to access legal representation at the earliest opportunity they would not have been subject to the further torture of detention and threat of removal, which has led to so many suicide attempts in Brook House.”

While the Home Office claims it is attempting to make the U.K. asylum system ‘fairer and firmer,’ the evidence suggests that in actual fact this is resulting in victims of trafficking and torture being detained and denied legal assistance.

Nobody’s bothered to ask them 😠

Just get rid of them,they are only after our benefits.

It’s not illegal to seek asylum in this way. The UK accepts the least number of asylum seekers in Europe who flee in this way. There are many reasons for fleeing here, eg. they speak English and/or they know a friend here and feel more supported, after their hellish experience? I’m sure they would much rather stay in their own country; the way the UK is currently going, there must be a very good reason to flee here, not to mention the vitriol they receive from clueless bigots.