Report Exposes Abuses of Home-Based Garment Workers - FreedomUnited.org
This website uses cookies to improve your experience. We'll assume you're ok with this, but you can opt-out if you wish.Accept Read More
Skip to content
Back to Global News 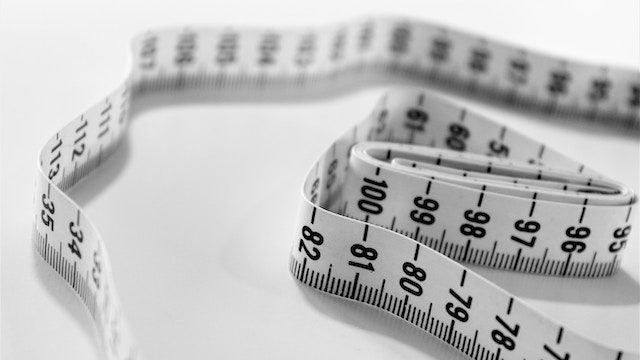 Home-based women and girls working in India’s garment sector are earning as little as 11p (15 cents) an hour to supply clothing for major Western clothing brands according to a new study out of the University of California.

The report is the most comprehensive study of home-based garment workers in the country. They often apply the final touches to a garment, including embroidery, tasseling, beadwork and buttons.

Take Action: Pledge to Fight for Freedom for Girls.

“Every major brand, every boutique retailer and everyone in between who sources garments form India is touched by this issue,” said Siddharth Kara, the report’s author and a lecturer at the University of California.

“It ends up on the shelves of every major brand in the west.”

Roughly one in five home-based garment workers in India are aged 17 and under, according to the study, which draws on interviews with 1,452 workers. The youngest individual interviewed was 10 years old, although researchers witnessed dozens of younger children.

In northern India, one in 10 people were trapped in forced labour. Almost 6% were in bonded labour, where a person is forced to work to pay off a debt. In all, three-quarters of those interviewed said they began the work due to some form of duress, with many citing family pressure or severe financial hardship. Two-thirds of child workers in the north were also out of school.

Almost all workers – 99.2% – were subject to conditions of forced labour under Indian law, which means they did not receive the state-stipulated minimum wage. In most cases, workers received only a tenth of the minimum wage.

Payments were often late, and workers reported being penalized for not being to meet the massive targets imposed on them, particularly during busy periods like Christmas.

The report does not specifically name which Western companies were using these workers in their supply chains, but 85% of the home-based workers said their products exclusively went to the US and the EU.

While some Western brands have taken steps to address labor exploitation in their supplier factories, they have yet to address abuses by subcontracted home-based workers.

“It’s not enough to say: ‘Well, my factory didn’t tell me they subcontract’, it’s up to [companies] to demand and require transparency and formality. In the absence of them requiring it, of course exploitation will go unchecked,” Kara said.

It starts with each of us not buying from companies who use slaves and finding out who they are.

Yes know about this several of my neighbours in Smithfield NSW were involved – sewing!