Repeal California’s loitering law to ensure public safety, says former police officer
This website uses cookies to improve your experience. We'll assume you're ok with this, but you can opt-out if you wish.Accept Read More
Skip to content
Back to Global News 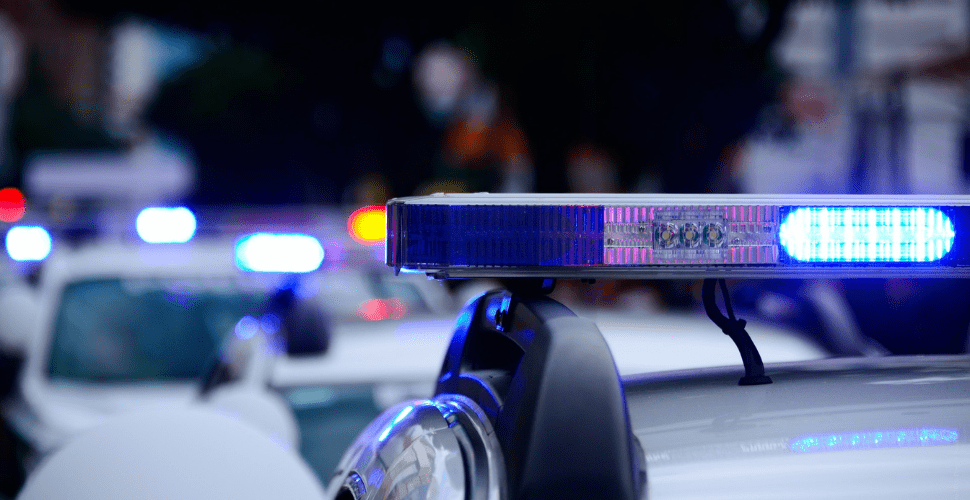 California’s outdated loitering law is harming vulnerable communities, according to retired police officer, Cheryl Dorsey. In an op-ed for Los Angeles Times, Dorsey argues that repealing this legislation under the Safer Streets For All Act is critical for ensuring public safety.

What is the Safer Streets For All Act?

No trafficking survivor should be put in handcuffs. But that is what is happening in California, where survivors on the streets are threatened with arrest and criminal records under a harmful and discriminatory anti-loitering law.

The Safer Streets For All Act – SB 357 – seeks to stop potential victims of trafficking and sex workers from facing a criminal record simply for walking on the street. It will repeal the penal code section that criminalizes loitering for the intent to engage in prostitution — a law that in practice harms potential victims of trafficking and cis and trans women of color.

Over 8,000 of you in the Freedom United community are calling on California’s Governor Newsom to sign this bill into law and protect trafficking victims and sex workers.

Why is California’s loitering law so problematic?

Dorsey was the first Black woman to be officer-in-charge of Newton Area Vice in South-Central. In that role, she saw first-hand the negative impact that the statute criminalizing loitering for prostitution purposes has on marginalized groups.

The crux of the issue is that this statute is subject to broad interpretation, meaning that it is often unfairly enforced. Dorsey explains:

Provisions of the loitering law allow police officers to make arrests based on their suspicion that people may be sex workers or soliciting sex workers. But without any clear enforcement standards, officers form that suspicion with little more than guesswork and their own biases about the neighborhood or a person’s race, gender and attire.

Rather than targeting traffickers, Section 653.22 has the effect of making their crime easier to commit. As our partner CAST emphasizes, “A core tenet of human trafficking is that traffickers utilize force, fraud, and coercion to control their victims. We replicate these circumstances when we threaten survivors with prosecution under this law [which]  […]shows survivors that they cannot trust our systems, that they are not there to protect them.”

The loitering law is dissuading people from reporting crimes, such as sexual violence and trafficking for sexual exploitation. Despite a 2019 law that gave sex workers immunity from arrest when reporting a crime, there is still considerable distrust in the police, partly as a result of this law.

Black women – cisgender and transgender – are disproportionately affected by this loitering law. Data from 2019 revealed that 56% of the people charged with loitering for the purposes of prostitution were Black, despite the fact that less than 9% of the city’s population is Black. Women make up 70% of all those charged under this law.

When police arrest a person under this law, they can end up with a criminal record which negatively impacts their futures in many ways, including by potentially limiting their employment opportunities and access to housing.

Last September, state legislators passed the Safer Streets For All Act which would repeal the loitering law. This bill is expected to reach Governor Gavin Newsom shortly. Dorsey is calling on him to sign this bill into law. She writes:

The reality of the old-fashioned loitering law is that by targeting and harming some of our most vulnerable communities, it limits police officers’ ability to ensure public safety. Removing it will better protect people from sex trafficking and abuse, and so promote public safety.

Signing the Safer Streets for All Act into law can set national precedence. We have already seen New York State repeal a similar 1976 anti-loitering law, commonly referred to as “Walking While Trans.” California can follow New York’s lead and set an example for the entire United States in reducing harm to trafficking survivors and sex workers.

Together with our partners, the Coalition to Abolish Slavery and Trafficking, Freedom United is urging Governor Newsom to sign the Safer Streets For All Act into law.

Add your name to our call today to ensure victims of trafficking and sex workers are empowered to report abuse and exploitation!

I’ve emailed my state legislators to support California’s “Safer Streets for All” Act, so young girls being sex-trafficked can get police or sheriff’s help.