Religious Sisters Save Sex Slaves - FreedomUnited.org
Skip to content
Back to Global News 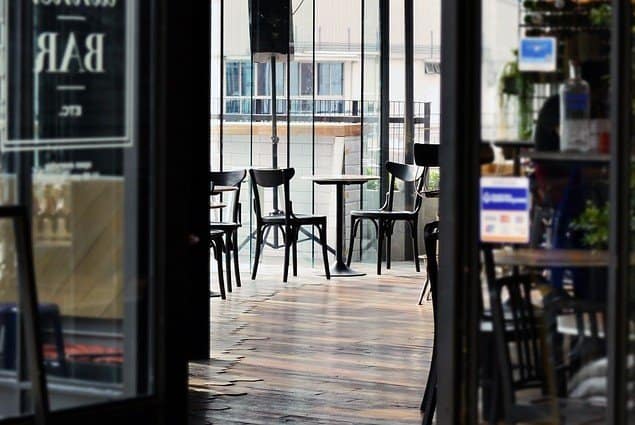 John Studzinski is an investment banker who supports the efforts of the Talitha Kum sisters.  He says the group of sisters number 1,100 and operate in 80 countries. The initiative began in 2004 and they e claim that a percent of the world’s people are being trafficked in some form, possibly as many as 73 million. Half of those are under 16 years-old.  Studzinski says, “I’m not trying to be sensational but I’m trying to underscore the fact this is a world that has lost innocence … where dark forces are active. These are problems caused by poverty and equality but it goes well beyond that.”  He says the sisters raise money to buy back the children.