Recognizing trafficking can be difficult—even for victims - FreedomUnited.org
Skip to content
Back to Global News 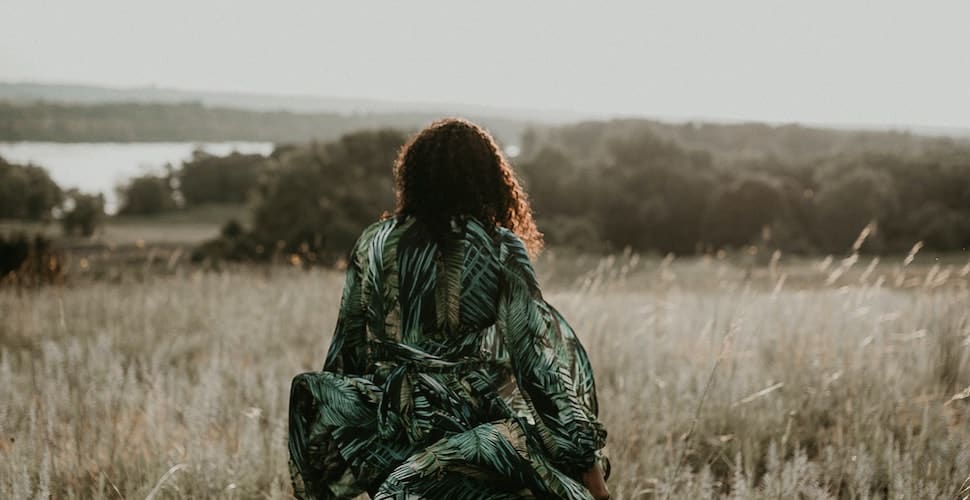 Recognizing trafficking can be difficult—even for victims

In an anonymous column in Metro last week, a survivor of modern slavery shared her experience of taking years to realize she had been trafficked.

The woman fled her home country of Kenya, where her life was in danger after she broke free of a violent mafia-like religious sect known as the Mungiki.

Her escape plan was to purse an education at a UK college she found online, which seemed trustworthy other than charging enrollment fees.

However, when she arrived in the country she found herself immediately trapped in forced labor.

I was met at the airport and escorted to my ‘school’, but it wasn’t what was promised at all.

It had a different address to the one listed on my admission letters. Instead of a college, it was a small house that I shared with other women. We all seemed suspicious of each other.

Instead of receiving an education, I was forced to work for a care agency that took all my wages. They said this was so they could pay for my visa and keep me here legally. I didn’t know it at the time, but traffickers often keep people in ‘bonded debt’ – like I was – claiming that you will eventually get wages after a never ending bogus sum is ‘paid off’.

In reality, there is no debt but victims are tricked into working inhumane hours, in the same conditions, for years.

I lived in their accommodation and was driven both to and from work so there was no chance of escape. An average day would start at 5am. I worked around the clock: as soon as I finished my morning’s labour, I was escorted to my afternoon shift. From there I would be taken to my night shift before I went to bed and repeated the same routine again the next day.

She felt isolated, but didn’t know where to turn for help—and, relieved to be safe from the Mungiki, didn’t even realize she had been trafficked. To her, trafficking meant sex trafficking.

Three years later, she escaped the situation after the police investigated her trafficker for fraud involving the use of her name and medical benefits.

At first treated as a criminal, she was eventually identified and formally referred as a potential victim of trafficking with the help of a lawyer and entered into the asylum seeking process.

‘Trafficking’ is usually portrayed in the most extreme and violent ways by the media, or politicians. But my experience shows that exploitation can be seriously distressing and have a lifelong impact, even if the abuse doesn’t look the same as it does in the headlines.

As the survivor stresses at the end of her column, inaccurate portrayals inadvertently stigmatize victims and survivors of modern slavery and allow too many survivors to fall through the cracks, unaware of the nature of their own circumstances.

Thirty-six organizations and nearly 20,000 supporters have already taken the My Story, My Dignity Pledge and committed to treating survivors of modern slavery with the dignity they deserve.

Thank you for sharing this story. A really helpful reminder of the complexity of trafficking narratives.