Qatar Says World Cup Workers Respected - FreedomUnited.org
This website uses cookies to improve your experience. We'll assume you're ok with this, but you can opt-out if you wish.Accept Read More
Skip to content
Back to Global News 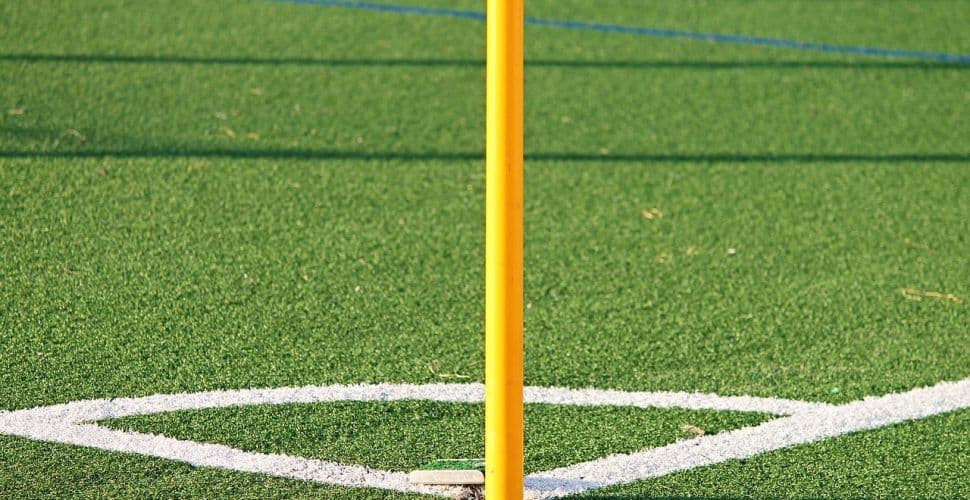 As Qatar gets ready to host the 2022 World Cup, it is pushing back against allegations of worker exploitation. Media reports that just before the International Labour Organization (ILO) decides whether or not to investigate Qatar for abuses, the country has signed 36 worker protection agreements with countries that provide much of its migrant labor force.

Thomson Reuters Foundation reports that state news agency QNA didn’t give details of the bilateral agreements, but reported that in addition to five memorandums of understanding there are preparations for a minimum wage and an employment support fund that would help workers who are owed overdue wages. For years, campaigners have pointed to the kafala system as a driver of abuse:

“Labor and rights groups have attacked the gas-rich state for its “kafala” sponsorship system, which forces the country’s 1.6 million mainly Asian foreign workers to seek their employer’s consent to change jobs or leave the country – a measure groups say leaves workers open to exploitation.”

Last year, Qatar made changes to this system by letting workers change jobs if they have completed their contract. The government also says it will fine businesses that confiscate employee passports. Activists say these measures haven’t gone far enough.

Qatar is expected to make a report about these reforms by November to the International Labor Organization before the ILO decides if it will pursue a commission of inquiry — “a rare sanction which the United Nations agency has imposed only about a dozen times since World War Two.”

As long as innumerous Indian workers are prepared to work in the so-called ‘Emirates’ under inhuman conditions, allowing to be treated as slaves and robbed of human dignity just for money (= greed), it is easy for these countries to exploit. Indians go there out of their free will, no-one forces them to leave their own country where they could find work if they really would search for, but may not get the money they are promised by the (often criminal) work agents. ILO knows this since decades!!

How can they still be deciding about this atrocity that I’ve been hearing about for years.

This story about “uncommon” labor conditions in Qatar is well known since long. The lobby of these oil kings is that strong that is has, until now, successfully dribbled international labor laws. These abuses have to be stopped. Apparently the time has come that this occurs. And by the hand of the football world cup!? May be, because of wide spread visibility of this global event and the will to keep sports free from human rights violations.

It’s worrying becouse Qatar’s hotels, also ” confiscate” your passport when you are there as a tourist. They keep yours papers with, even if you have a right tourist visa.