Qatar takes further steps to abolish kafala system - FreedomUnited.org
This website uses cookies to improve your experience. We'll assume you're ok with this, but you can opt-out if you wish.Accept Read More
Skip to content
Back to Global News 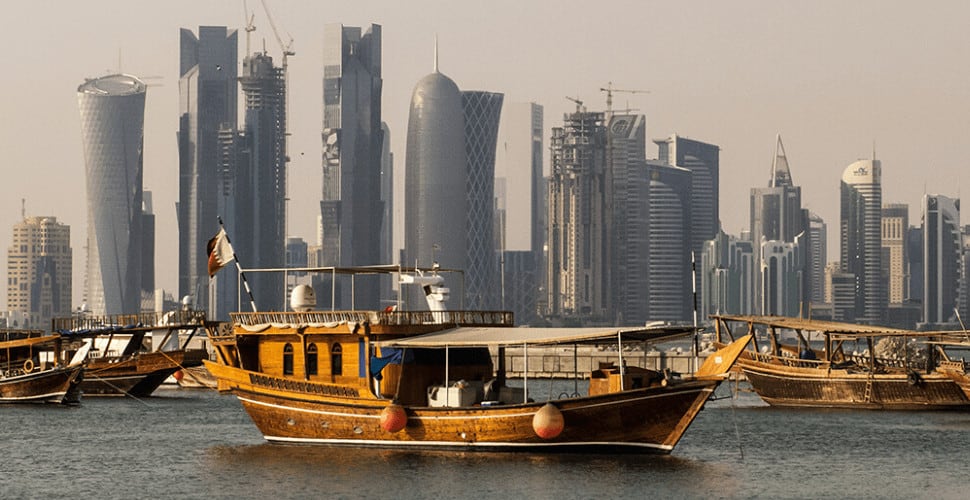 From today, Qatar is reportedly set to remove the requirement of exit visas for the majority of migrant workers in the country with immediate effect.

Groups of workers who didn’t benefit from previous reforms in 2018 that lifted restrictions on migrant workers leaving the country, are now covered under the new system – notably domestic workers, public workers, those in the oil and gas sector, and those working at sea or in agriculture.

Last year, Qatar made a formal commitment to fully abolish the kafala system, whereby migrant workers’ immigration status is tied to their employer.

Under this sponsorship system, which is present in many other countries, migrant workers are unable to change jobs or leave the country without their employer’s permission, leaving workers vulnerable to exploitation and becoming trapped in forced labor with no way out.

The Gulf state, which hopes the 2022 World Cup will boost its economy and development, is eager to show it is creating a modern system that protects all expatriate workers.

“The removal of exit permits is an important milestone in the government’s labour reform agenda,” said Houtan Homayounpour, head of the International Organization for Labour (ILO) office in Qatar, which welcomed the move.

Qatar in 2018 eliminated exit visas for many foreign migrant workers. But the reform did not apply to domestic workers, government and public institution staff, the oil and gas sector, and workers employed at sea and in agriculture.

Under the new system, exit permit requirements will remain in place for members of the armed forces and for a limited number of workers in key company posts.

“Employers have the right to identify a maximum of 5% of their workforce whose exit from Qatar will continue to require prior approval,” a government statement said.

We have been campaigning for an end to the kafala system in Qatar and welcome action to ease restrictions on exit visas for domestic workers who are not covered by Qatar’s labor law.

This is a welcome step forward in abolishing the kafala system, however Migrant Rights notes that domestic workers are still required to give their employer 72 hours’ notice if they intend to leave.

We look forward to seeing effective measures implemented to protect migrant workers from being penalized by employers if they choose to leave the country.