Punjabi women trafficked in Europe - FreedomUnited.org
This website uses cookies to improve your experience. We'll assume you're ok with this, but you can opt-out if you wish.Accept Read More
Skip to content
Back to Global News 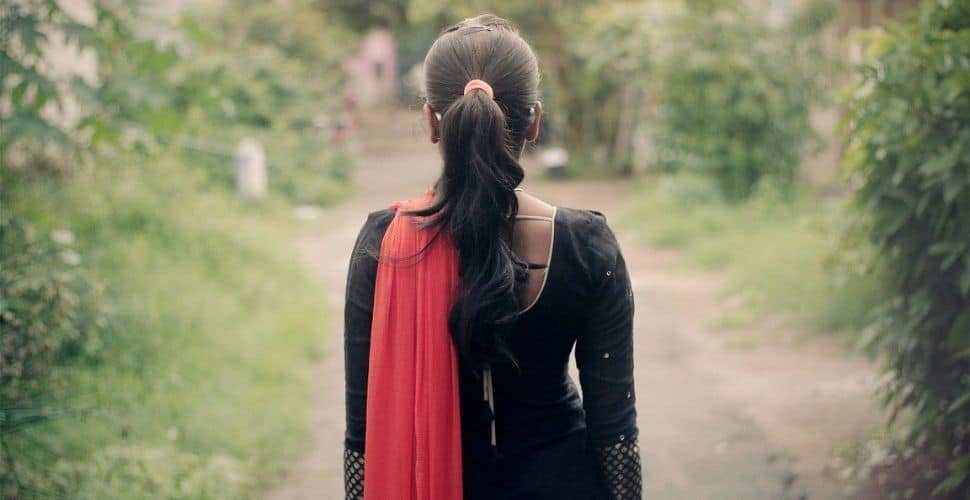 In early 2022, a video circulated on social media of a trafficking victim from Punjab, a state in northern India, pleading for help: “I have been held captive in Cyprus by an agent named Sandeep Aujla, alias Kaifi. My family has no idea about my real situation. If something untoward happens to me, then he should be held responsible.”

Kaur – a pseudonym to protect her identity – met Kaifi, a travel agent in India, and thought she was going to Europe in search of a job. It turned out he was trafficking her; her whereabouts are unknown to this day.

Amrik Singh, a Punjabi rights activist based in Spain, has rescued more than one hundred women who became victims of traffickers in Europe over the past two decades. According to Singh, Kaur’s story follows the same pattern he is seeing increasingly, involving women who arrive in Europe with the help of supposed travel agents only to realize they have been trafficked.

In a VICE World News article, Pari Saikia tells the story of Kaur and several victims of human trafficking from Punjab.

Punjab is an agrarian state struggling with unemployment. Many men and women travel abroad in search of work to improve their quality of life but find themselves in trafficking networks and subjected to modern slavery.

For years, human rights groups have focused on the trafficking of men from Punjab to Europe. In fact, a 2009 UN report suggested that 20,000 men attempt to migrate irregularly from Punjab each year and are deceived by traffickers. Recently, however, Punjabi women are increasingly targeted by traffickers, and many of them face sexual abuse. The cases are multiplying.

In December 2021, three women, between the ages of 19 and 22, left their village near the Punjabi city of Kartarpur in India and went to Europe. Together, they paid an agent approximately €16,600 to reach their destination countries of Italy and Germany.

The agent sent them to Serbia, but when they arrived, a gang of traffickers held them captive in a hotel for several days. They were then taken to Greece across the borders of northern Macedonia, where they were sexually assaulted, beaten, and held captive for about two weeks until they were rescued by Singh and his team.

Despite the rising predation by trafficking agents, a job in Europe is what many people pray for in the temples of Punjab. In an interview, Dr. Suneel Kumar, professor of strategic and regional studies at the University of Jammu, noted:

“There is desperation among the Punjabi youth to leave the country. While most choose the legal route, there are those who are unskilled, unemployed and living in the rural areas who are desperate to go abroad. In most cases, their rural farms are getting smaller and they are hopeful of a bright future once they reach overseas. Also, since people in these areas do not have the means to fulfill the legal criteria, they get into the trap of these traffickers.”

Silence and impunity on human trafficking

The stories of trafficking victims circulate virally among Punjabi families, but no one talks about their plight:

“The trafficking of Punjabi women is often missing from the conversation on trafficking, mostly because female victims are not permitted to talk about their exploitation, owing to the stigma attached. A lot of issues have to be taken into account, like who will marry them if such knowledge becomes public.”

To dissuade human trafficking in Punjab, the state government passed regulations in 2012 and 2013 that included requirements for travel agencies. There also exist 28 anti-trafficking units across Punjab that regularly train police officers in handling trafficking cases.

However, according to Punjabi Police, agents continue to scam hopeful Punjabis with illegal or fake visas. According to the Police’s data, half of the 2,140 cases registered against travel agents in Punjab between 2017 and 2019 pertained to fraud offenses and 25 percent to anti-trafficking regulations.

Although the state has enacted laws to combat trafficking, investigation and prosecution of these cases is difficult given their transnational nature and complexity.

Human rights advocate Arjun Sheoran told VICE World News that many victims of human trafficking do not pursue legal recourse because they fear they themselves might face legal scrutiny. “Since the Indian Penal Code is very broad, prosecution becomes extremely difficult and there is reluctance in pushing forth and implementing these laws,” said Sheoran.

The Freedom United community is aware that migrants who are subjected to restrictive immigration requirements that drive a worker/employer imbalance are at high risk of exploitation and abuse as a direct result. We therefore urgently call on all states to ensure safe migration. Join the campaign here. 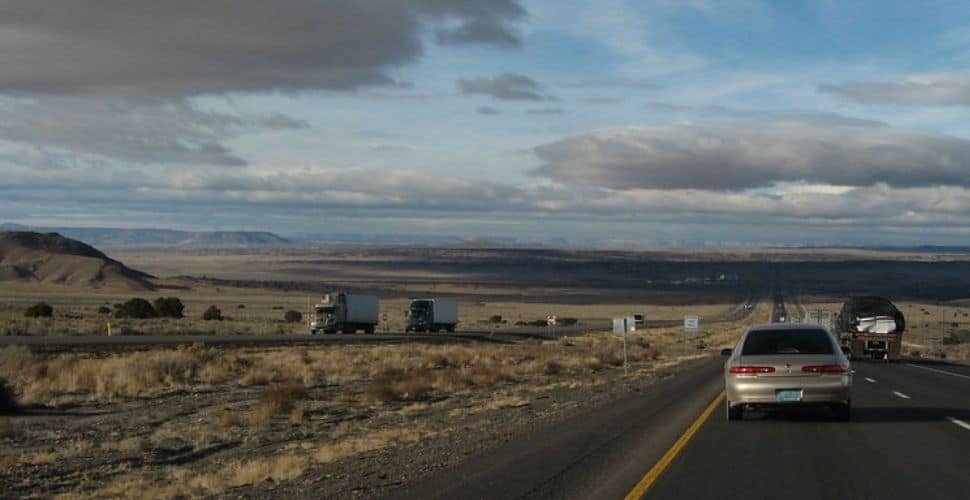 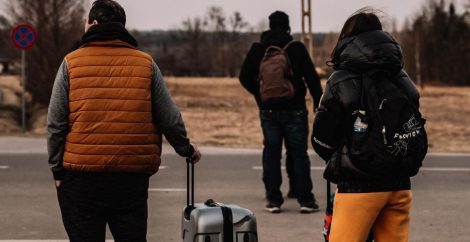