Public Easily Trapped into False Promises at Sexpo - FreedomUnited.org
This website uses cookies to improve your experience. We'll assume you're ok with this, but you can opt-out if you wish.Accept Read More
Skip to content
Back to Global News 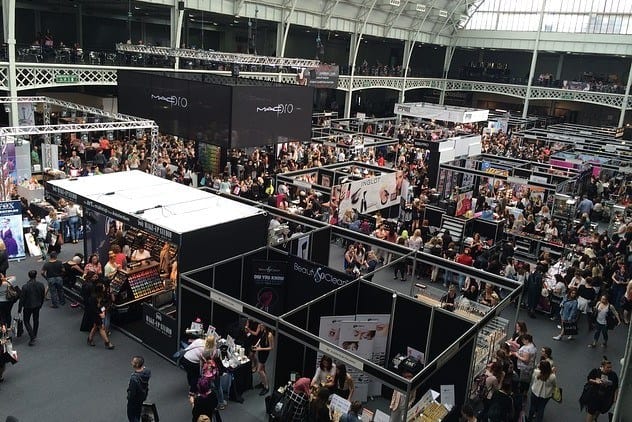 The text message on their phones read: “You have just become one of 21 million people to be lured into human trafficking through false job promises.”

Johannesburg–Young adults attending Sexpo 2015 had their eyes opened after they responded so favorably to job offers made at a booth promoting a new energy drink called Whipped.  Those managing the booth said they were searching for staff to manage other such booths around the world.  It appeared to be a dream job with a great salary and expenses paid.  A chance to see the world.  Just minutes after applying for the job, giving all their personal info, the applicants received the text message.  One young woman said:  “I couldn’t believe how easy it was to be trafficked. I will be vigilant about giving my personal details and accepting opportunities that seem too good to be true.