Lawmakers Want Internal Investigation of Malaysia Ranking - FreedomUnited.org
This website uses cookies to improve your experience. We'll assume you're ok with this, but you can opt-out if you wish.Accept Read More
Skip to content
Back to Global News 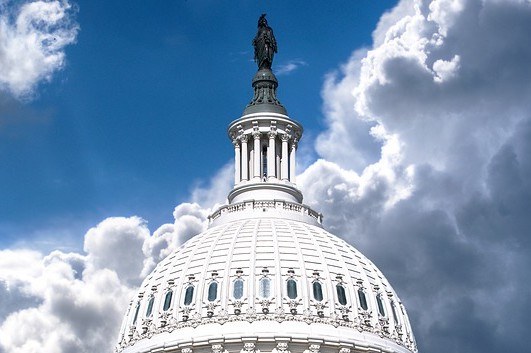 WASHINGTON (Reuters) – On Monday, Democratic lawmakers the State Department to look closely into the removal of Malaysia from a list of worst offenders…

The request followed complaints that politics if swaying the decision. The TIP report in July upgraded Malaysia’s from the lowest list of offenders of the human trafficking tier.  This paved the way for a free trade deal among countries in Southeast Asia.  Six House of Representative members wrote to the State Departments Inspector General to make the request.  The letter said:  “We are concerned about the role that possible political influence may have played in the development and content of the TIP Report, particularly as it relates to Malaysia’s status.”