Pope's Words Emphasize Human Rights - FreedomUnited.org
This website uses cookies to improve your experience. We'll assume you're ok with this, but you can opt-out if you wish.Accept Read More
Skip to content
Back to Global News 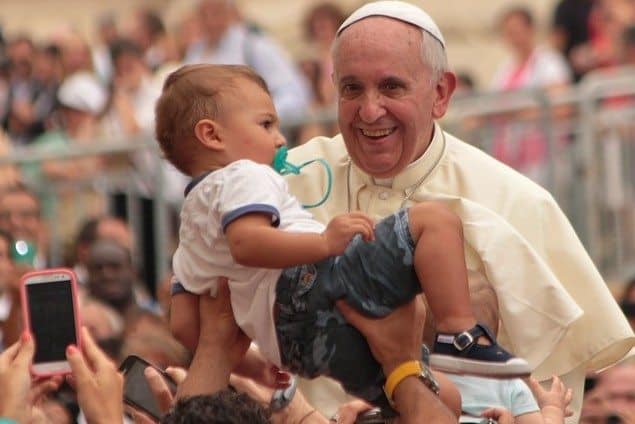 When it comes to human rights issues, the Pope made strong points.

In his address to the UN General Assembly, he pleaded for actions that will address the world’s greatest human right problems.  He quoted Pope Paul VI from 1965:  “The real danger comes from man….”  He said that all people have a moral duty to not only protect the earth but to assure the universal rights of humans to education, decent housing, clean water, and jobs  The delegates gave the Pontiff a standing ovation at the end of his speech.  This article notes the most important quotes from his talk to the General Assembly.