Proposal to use prison labor on Malaysian palm plantations prompts concern - FreedomUnited.org
Skip to content
Back to Global News 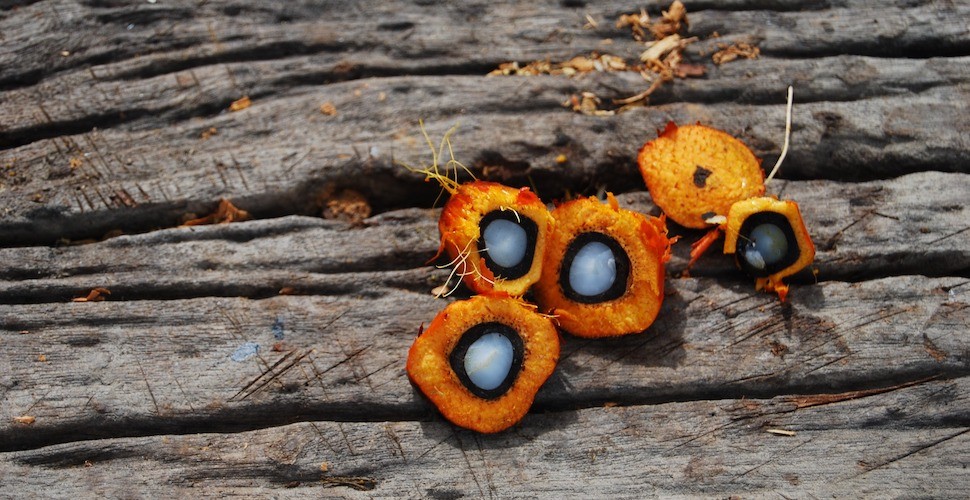 A high-ranking figure in the Malaysian palm oil industry has proposed employing incarcerated people on the country’s plantations, prompting concern among campaigners who fear it could lead to exploitation and forced labor.

Proponents have affirmed that prisoners will be equal to other workers in terms of rights, benefits, and wages, but campaigners warn that—considering current working conditions—this does not bode well for prisoners.

With frequent reports of forced labor and debt bondage of migrant workers on palm plantations, activists warn that prisoners face a high risk of exploitation.

First widely publicized in a 2015 Wall Street Journal investigation, the exploitation present on Malaysian plantations has drawn public condemnation and, despite industry promises to reform, remains a serious problem.

Some foreign laborers even alleged that they were treated no better than slaves. “They buy and sell us like cattle,” a Bangladeshi worker told [the Wall Street Journal].

Migrants from Bangladesh and Myanmar said they had been forced into debt bondage and were required to work seven days a week without pay for months.

They also had to spray toxic chemicals to kill weeds and insects without protective gear, endangering their health. If they tried to escape, they would be arrested by police and brought back to the farms.

“If I had known what was waiting, I would never have left home,” one young Bangladeshi migrant worker told the newspaper.

Freedom United has gathered over 120,000 signatures calling on the U.S. government to block imports from FGV, one of the world’s largest palm oil producers and the subject of numerous allegations of forced labor.

Fight to keep forced labor off your supermarket shelves and add your name today.