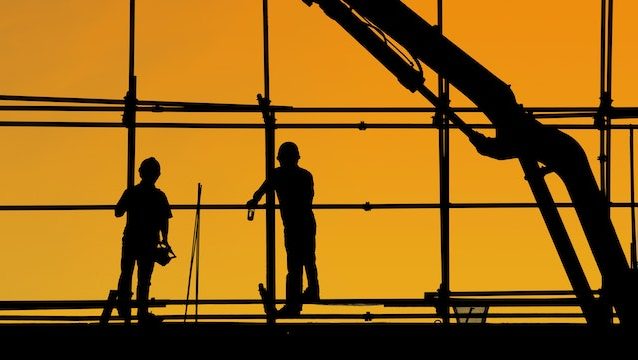 The Emir of Qatar abolished restrictions on migrant workers changing jobs without their employer’s permission and introduced a monthly minimum wage of 1,000 Qatari riyal, in addition to giving basic living allowances for some workers. These reforms were first announced by the Emir in October 2019, finally being passed into law today.

Steve Cockburn, Amnesty International’s Head of Economic and Social Justice, commented that “For too long, laws that ban workers from changing jobs without their employer’s permission, along with widespread low pay, have left migrant workers in Qatar at the mercy of abusive employers. We welcome the enactment of these laws, and now call on the Qatari authorities to ensure they are swiftly and properly implemented.”

Amnesty International reports that while these changes are welcome, more work remains to be done:

The first [reform] will abolish the ‘No-objection certificate’ which prevents migrant workers from changing jobs without the permission of their employer. Under the new law, workers will be able to leave their job by providing a one-month written notice if they have worked for the employer for less than two years, or a two month notice if they have worked for them for longer. The worker will not have to pay these costs, and the transfer request would be processed by the Ministry of Labour.

However, the reforms have not removed the ability of employers to file criminal ‘absconding’ charges against workers who leave their job without permission. Employers will also remain responsible for renewing and cancelling their workers’ residence permits, thus retaining considerable power over their employees.

The second reform introduces a 1,000 Qatari riyal monthly minimum wage ($275/£211), plus allowances of 300 QAR for food and 500 QAR for accommodation if these are not provided by the company. This wage applies to everyone, including domestic workers who have previously been excluded from reform measures. In 2019, the ILO conducted a study to advise on setting a minimum wage level. The study has not been made public, but media reports last year suggest it recommended a minimum wage of at least 1,250 QAR.

The new minimum wage replaces the level of 750 QAR introduced in 2017, though some migrant workers were already receiving higher wages based on bilateral agreements between governments. Nepali workers were already paid a minimum of 900 QAR, for example, and Filipino workers 1,400 QAR per month.

Regardless, Amnesty International believes that these rates are still too low and that Qatar needs to take action against employers who fail to pay their employees and prevent workers from being trapped by debt bondage.

“This will need to be accompanied by much tougher action against employers who fail to pay their employees properly, or at all,” added Cockburn.

“To guarantee everyone’s right to a decent standard of living, Qatar must also clamp down on illegal recruitment fees that leave many migrant workers in debt bondage.”

Those rich Arabs need to pay more if
they wish to score workers from those
poor,desperate countries.

""
1
Previous
Next
wpDiscuz
Send this to a friend
<