Private Prisons Now Face 87.4% Financing Gap as Banks Flee -
This website uses cookies to improve your experience. We'll assume you're ok with this, but you can opt-out if you wish.Accept Read More
Skip to content
Back to Global News 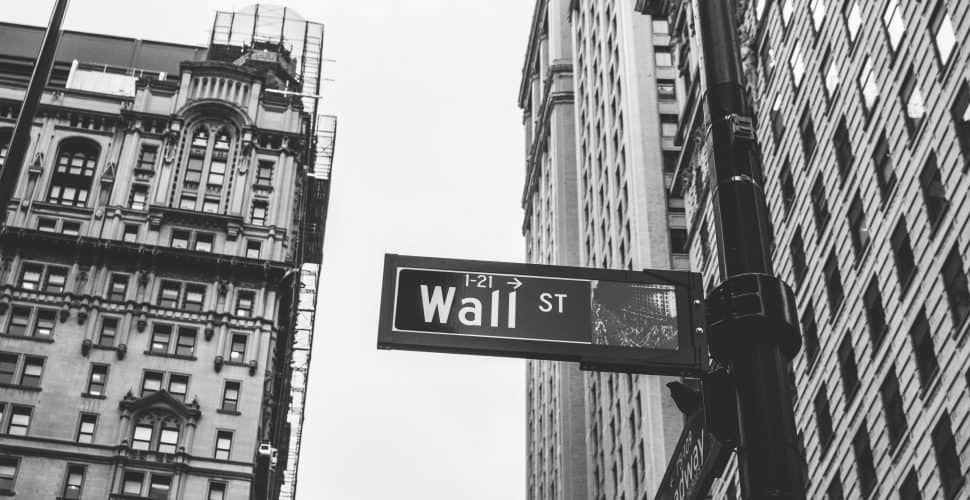 This includes the two largest private prison operators in the US, CoreCivic and Geo Group, which are facing a slew of lawsuits for allegedly subjecting detainees to forced labor.

Together this group of banks represent $2.35 billion – or 87.4% – of the credit lines and term loans needed by private prisons.

As Eyes on the Ties reports, CoreCivic CEO has admitted that public campaigning against the company has hurt their business, adding that he believes activists are “hurting the American people”:

In their August 2019 Q2 investor call CoreCivic’s CEO Damon Hininger derided the banks’ decisions to no longer finance his company:

“Despite many of the banks claims of conducting a thorough review process, they clearly bow down to a small group of activists protesting and conducting targeted social media campaigns pushing false information rather than engage in a constructive dialogue about the facts… The most disappointing aspect of these politicized bank decisions, disingenuous activists efforts, and no solution proposals from politicians, is the people who they ultimately hurt. It hurts the American people because of poor policies are being discussed, made or awarded based on misinformation rather than an open and honest dialogue on the challenges at hand.”

Geo Group has acknowledged that activism poses a major risk to their operations.

In their quarterly report from March 2019, the company wrote, “Public resistance to the use of public-private partnerships for correctional, detention and community-based facilities could result in our inability to obtain new contracts or the loss of existing contracts, impact our ability to obtain or refinance debt financing or enter into commercial arrangements, which could have a material adverse effect on our business, financial condition and results of operations.”

The exodus of banks from the private prison industry is also having an effect on credit ratings. Fitch Ratings recently recently downgraded CoreCivic from BB+ to BB, meaning it will be harder for the company to access cheap loans and credit.

Furthermore, California’s $356 billion pension fund, CalPERS, is considering divestment from private prisons due to their “egregious activities,” particularly around mistreatment of immigrant detainees.