Fact Check: Most US Trafficking Cases Don't Look Like Epstein's - FreedomUnited.org
This website uses cookies to improve your experience. We'll assume you're ok with this, but you can opt-out if you wish.Accept Read More
Skip to content
Back to Global News 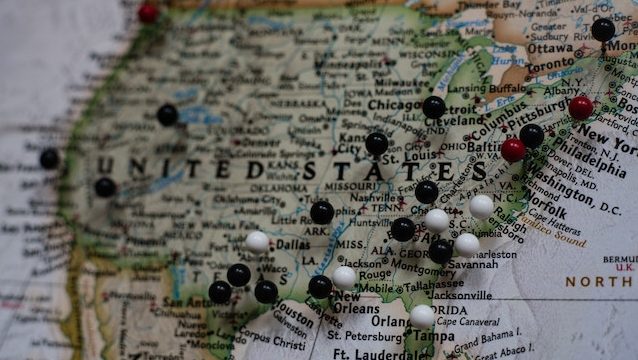 Fact Check: Most US Trafficking Cases Don't Look Like Epstein's

The Jeffrey Epstein saga has captured the attention of the US, forcing Americans to grapple with the disturbing combination of wealth and abuse of power.

“It’s really important for folks to understand that labor trafficking is far more prevalent than sex trafficking,” said Jessica Emerson, director of the Human Trafficking Prevention Project at the University of Baltimore.

For Emerson and others, the Epstein case is an opportunity to push back on some of the misconceptions around trafficking. But it’s also a chance to point out what the women who have spoken out about Epstein have in common with other trafficking survivors: When they met Epstein they were vulnerable, often poor and isolated from family members, or both.

A lot of the details of Jeffrey Epstein’s case, such as his enormous wealth and his ties to powerful people, make it unusual in the larger world of human trafficking.

But other aspects of the case, said D’Adamo, “are so common.” According to the allegations against him, she said, “he went after marginalized young women” who needed money and who “would probably not be believed” if they came forward to report abuse, D’Adamo said.

That kind of marginalization is a common factor among survivors of all types of trafficking, Emerson said. People who are poor or have a hard time getting a job due to homophobia, transphobia, or other kinds of discrimination are especially vulnerable to being trafficked. So are people who are undocumented or whose immigration status is otherwise at risk.

Furthermore, one myth that crops up in the media each year is the idea that sex trafficking spikes during the Super Bowl.

Yet “No data actually support the notion that increased sex trafficking accompanies the Super Bowl,” wrote Kate Mogulescu, an assistant professor of clinical law at Brooklyn Law School, in a 2014.

Furthermore, research from the Global Alliance Against Traffic in Women shows that “despite massive media attention, law enforcement measures and efforts by prostitution abolitionist groups, there is no empirical evidence that trafficking for prostitution increases around large sporting events.”

Rather, as Mogulescu explains, this myth “has taken hold through sheer force of repetition, playing on desires to rescue trafficking victims and appear tough on crime.”