Why Pregnant Victims Of Trafficking Lack Antenatal Care - FreedomUnited.org
This website uses cookies to improve your experience. We'll assume you're ok with this, but you can opt-out if you wish.Accept Read More
Skip to content
Back to Global News 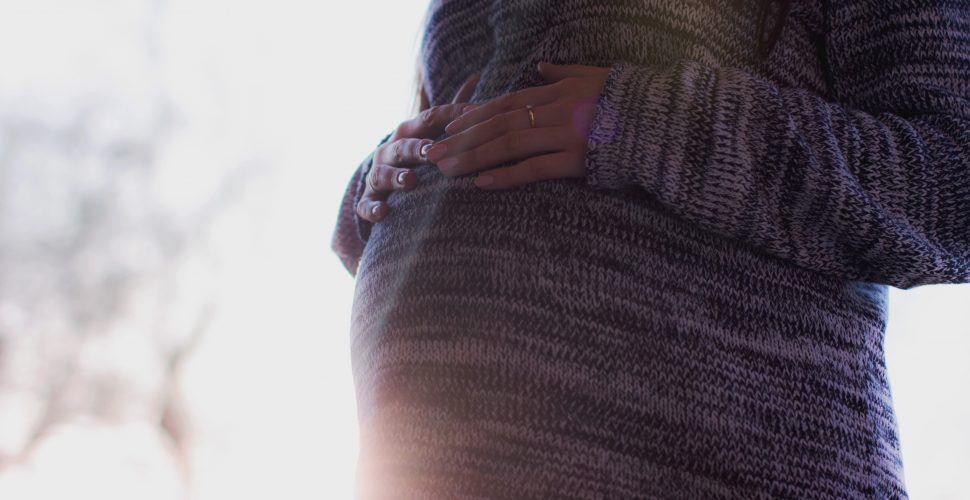 A new report in Britain has revealed that nearly two out of three trafficking victims who are pregnant — often because of rape — received no antenatal care before their third trimester.

British charity Hestia released the report this week, emphasizing that lack of access to healthcare is putting pregnant victims of trafficking at risk of major health complications.

Hestia says one of the reasons victims may not seek healthcare is because of fear. “If you’ve been controlled for most of your life and have lost your sense of agency, then it’s incredibly difficult to trust someone and ask for help,” said Patrick Ryan, chief executive of Hestia.

The report is based on the experiences of more than 140 pregnant women who are or have been victims of trafficking in London – 88 percent were forced into prostitution and one in ten were exploited as maids in people’s homes.

It found that pregnant women did not access health services because they feared reprisals from their traffickers, or because the examinations prompted flashbacks.

In one instance a woman’s first antenatal appointment was so late that she went into labour during her first scan, it said.

Janet Fyle, the Royal College of Midwives’ lead on modern slavery, said pregnant trafficking victims were often “traumatised and in extremely poor physical and mental health, even before they reach Britain”.

“Many are anaemic, have sexually transmitted diseases, wounds or even broken bones as a result of beatings and abuse,” she told the Thomson Reuters Foundation by phone.

A 2016 report by the Anti-Trafficking Monitoring Group — whose members include Anti-Slavery International, Amnesty International, and the United Nations children’s agency — found that between a quarter and half of trafficking victims in Britain are pregnant or have children, either with them or back in their home country.

The British government estimates that there are around 13,000 victims of modern slavery in the country, though police and activists believe the number is much higher.