Palm Oil Industry and Slavery Concerns - FreedomUnited.org
This website uses cookies to improve your experience. We'll assume you're ok with this, but you can opt-out if you wish.Accept Read More
Skip to content
Back to Global News 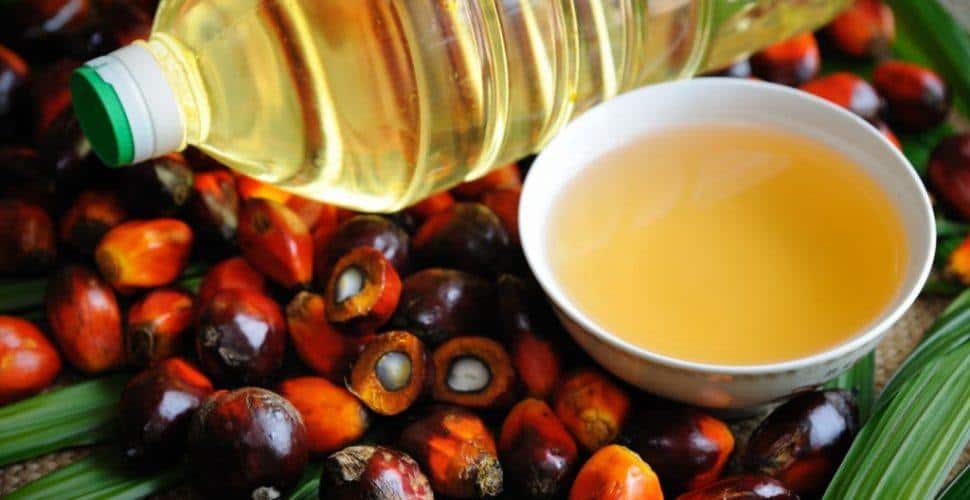 Palm oil is found in nearly half of all common grocery and household items. Production of palm oil has increased significantly since 1980 and is estimated to by 2050. The two biggest exporters are Indonesia and Malaysia,  Together they are producing 84 percent of the world’s palm oil and they have more than three million workers.

Though touted as an economic stimulator, this growing industry has been the subject of major environmental and human rights violations, including the use of forced labor from adults and children.  Human rights violations in palm oil production has received little attention from the global economy, probably due to its complicated supply chain. Hidden in some of the world’s most rural rainforests, palm oil plantations often depend on forced labor, benefiting from the impunity that comes with this invisibility. These plantations often push indigenous people from the land they own, leaving entire communities with no choice but to work on the plantations.

Worldwide, both consumers and governments are becoming more and more concerned with the industry’s supply chains and are considering legislation to eradicate forced labor in imported goods. Some reports are indicating serious issues onplantations in Malaysia and Indonesia.

The 2016 Trafficking in Persons (TIP) report ranked Malaysia and Indonesia as Tier 2 countries, indicating that they failed to meet the minimum standards established by the Trafficking Victims Protection Act (TVPA) and showed no significant efforts to correct this behavior. A Department of Labor report released in September identified palm oil to be among the commodities most likely produced using child labor.

Malaysia and Indonesia need palm oil business to stimulate their economic development, but laborers face harsh and dangerous working conditions with little to no access to justice.

Bosses sometimes pay workers little to no wages and use financial punishments when employees make mistakes or don’t make their quotas.  Some workers interviewed by Amnesty International said they need to have their children to join them in the fields where they carry heavy loads of fruit and are made to weed fields, bent over for hours.