Outrage as New South Wales Delays Modern Slavery Act - FreedomUnited.org
This website uses cookies to improve your experience. We'll assume you're ok with this, but you can opt-out if you wish.Accept Read More
Skip to content
Back to Global News 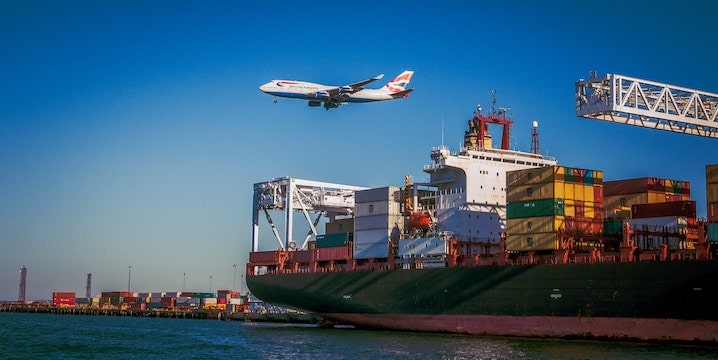 The state government of New South Wales has delayed its landmark Modern Slavery Act, sparking outrage from the opposition.

“I’m really encouraging of the consultation and want people to participate in that important part of our democracy,” said Professor Burn.

“Because it was a private members’ bill, there wasn’t a great deal of consultation before the bill was passed, so this is an opportunity to consult broadly and I welcome that.”

She said the “intent was clear” in the original legislation but it needed amendment to operate as intended, as well as detail to be fleshed out in regulations. She had worked on the draft amendment bill and regulations, and would continue with her work during the consultation period.

Special Minister of State Don Harwin told Parliament this month he would refer the Modern Slavery Act, Amendment Bill and draft regulation to a parliamentary committee.

His spokesman said the Standing Committee on Social Issues would run a “collaborative process” to “provide business and civil society an opportunity to help shape the NSW government’s response to modern slavery”.

Paul Green, a former Christian Democrat member of the NSW Legislative Council, introduced the NSW Modern Slavery Act as a private member. It passed Parliament in June last year, with the support of Premier Gladys Berejiklian in the lower house.

While both require businesses to report on how they are tackling modern slavery in their supply chains, the NSW Act goes further, applying to businesses with $50 million in turnover (though only if they have employees in NSW), establishing an anti-slavery commissioner, and containing penalties for non-compliance.

Still, Mr. Green worries this is a first step in trying to water down the NSW Act.

“While ever the NSW Act is far stronger than the federal Act I would not like us to forgo what we’ve got,” he said.