OPINION ARTICLE: African Trafficking Prevention, Good or Bad? - FreedomUnited.org
This website uses cookies to improve your experience. We'll assume you're ok with this, but you can opt-out if you wish.Accept Read More
Skip to content
Back to Global News 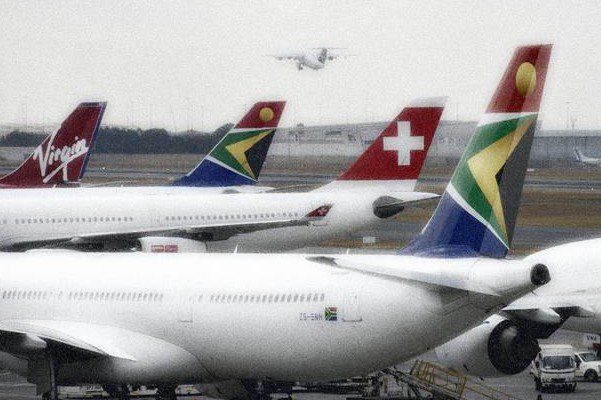 Anti-trafficking regs in South Africa have recently been put into place, but are they more harm than good?  Here’s one opinion…

Perhaps they’ve been driven by pressure and panic instead of good solid evidence.  The debate is on.

Two government officials–Tourism Minister, Derek Hanekom is concerned that the regs will impact international tourism while Home Affairs Minister, Malusi Gigaba, defends the new policies.  The focus is on the regulations focus:  the protection of children to insure that South Africa is not viewed by international traffickers as a possible destination.  One of the main dictates is that adults travelling children must show an unabridged birth certificate at borders and at airports before leaving the country.  Andd if there is an absent parent, an affidavit from that parent must be presented to confirm they have given permission for the child to travel.

View Article on The Daily Maverick