Ontario Needs Task Force to Stop Trafficking - FreedomUnited.org
This website uses cookies to improve your experience. We'll assume you're ok with this, but you can opt-out if you wish.Accept Read More
Skip to content
Back to Global News 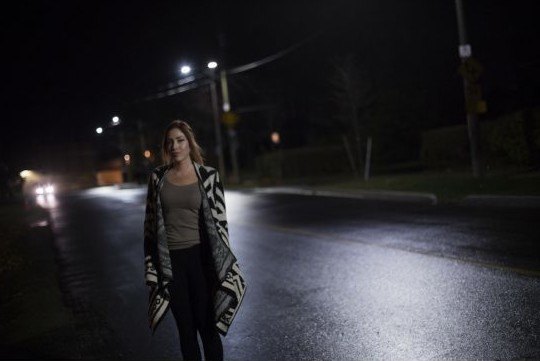 This article explains how in Ontario, young girls–thousands of them–are forced into the sex trade and it encourages the province to start a task force to stop human trafficking…

Some pimps demand their girls serve more than a dozen clients per day, brand their young workers with a tattoo that shows others she belongs to them, and keeps them captive.  Pimp assaults on these girls are sometimes so bad that girls have swallowed their teeth. It is not unusual for the girls to be branded with their pimps name.  Stories of such cases are documented in The Game, written by the Star’s Olivia Carville. Ending trafficking is a tough undertaking in Ontario, because there are thousands of victims in the province.  Trafficking became illegal in Canada in 2005, but just last year the first pimp was convicted Under that law.