Really? Only 11 Years for Trafficker of Gay Men - FreedomUnited.org
This website uses cookies to improve your experience. We'll assume you're ok with this, but you can opt-out if you wish.Accept Read More
Skip to content
Back to Global News 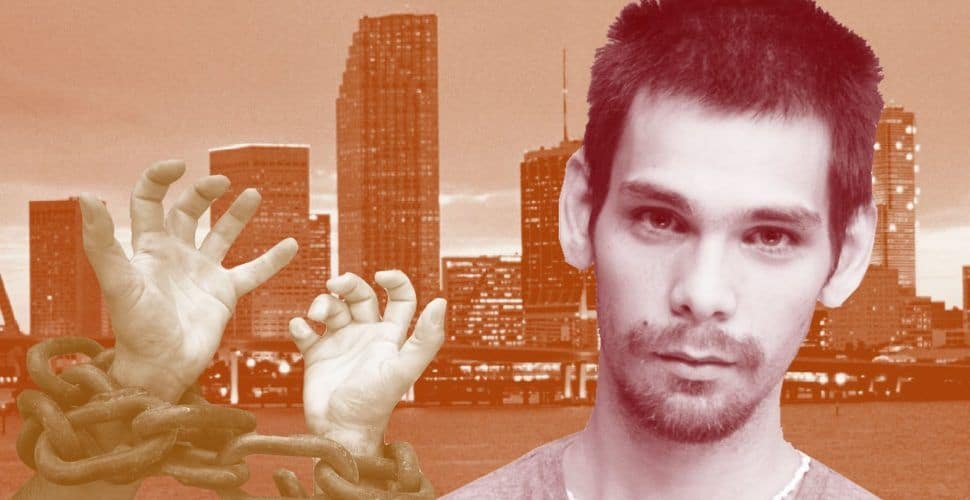 Really? Only 11 Years for Trafficker of Gay Men

Really?  Only 11 years!  One of three who was arrested and convicted of trafficking young gay men and  forcing them to work 20 hours a day as sex slaves…only got an 11-year-sentence…

This was the first sentence for someone in Florida like Andras Janos Vass, 26, who enslaved gay men. One of the three victims testified that he was locked in a room and worked for little or no pay other than extra food and cigarettes.  “They used me like I was a machine. They sold me to strangers. I was not allowed to be tired. I was not allowed to be sad.”

Vass said,  “I know very well that I am culpable.  After I do my time, I would like to start a new clean life and I’m asking for God’s help and I pray every day for forgiveness.”