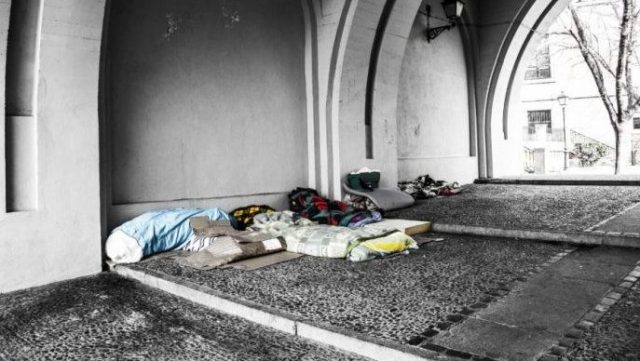 One-Fifth of Homeless Youth are Victims of Human Trafficking

The Field Center for Children’s Policy, Practice & Research at the University of Pennsylvania has released a landmark study on the link between homeless youth and human trafficking in the United States.

Commissioned by Covenant House, the research focused on Philadelphia, Washington, D.C., and Phoenix, making it the largest study on trafficking and homeless youth to date. Researchers also looked at youth backgrounds, including if they had a history of child abuse or out-of-home placement.

Researchers found that of those youth who were victims of sex trafficking, 49 percent had a history of sexual abuse as children. On top of that, 41 percent of those who were trafficked for sexual exploitation had at least one out-of-home placement.

Debra Schilling Wolfe, executive director of the Field Center, said the study’s findings are “both alarming and enlightening” but that she hopes it can inform better policies and practices to “actually prevent young people from being victimized and stem the pipeline to predators.”

Covenant House President Kevin Ryan also pointed to the connection between youth homelessness and online sex trafficking, as many victims “singled out Backpage as the platform that sold them.” An incredible 44 percent of sex trafficking victims reported being advertised online, with half of the interviewees specifically mentioning Backpage.

Researchers also found that 67% of victims of sex trafficking did not graduate from high school, and that a “disproportionate number of youth who were sex trafficked identified as LGBTQ.”

“This research tells us that sex trafficking is not the first victimization for most of these young people,” said Wolfe. “Not only were they exploited as victims of child abuse and neglect, but they learned early on that adults in their lives would not protect them.”

A sad reflection on our society that in the 21st century this is still happening.

I had no idea that this was happening in the U.S. or Canada I always associated human trafficking to foreign Countries thank you so much for putting it out there

Survivor care is essential, but if law enforcement does not stop traffickers, they will keep churning out more victims who need survivor care.

am extremely shocked. it is time we reclaim earth. the youth is the fuure. 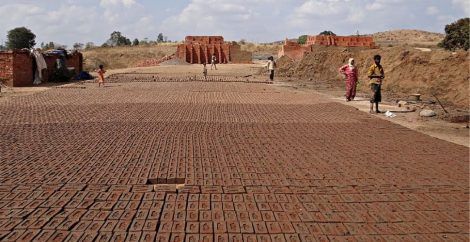 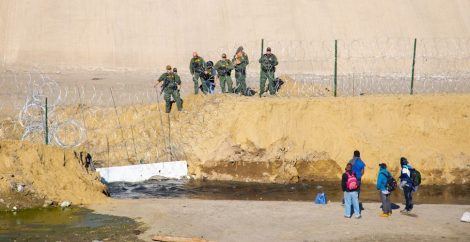