Novelist Writes About His Deepest Fears - FreedomUnited.org
Skip to content
Back to Global News 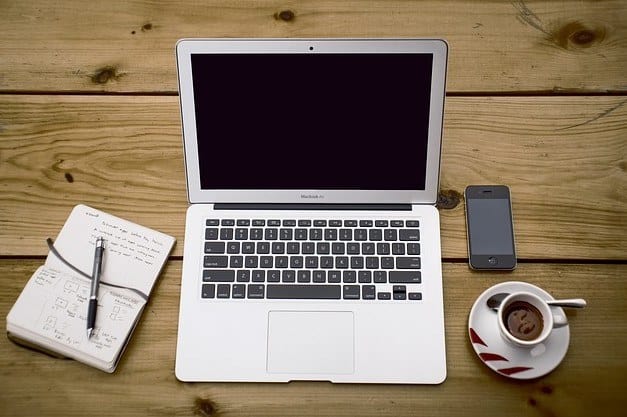 Novelist Writes About His Deepest Fears

This article is about Chris Bohjalian, a Vermont-based author, a novelist who writes about his deepest fears. “The Guest Room” is about sexual slavery…

He will be visiting San Diego for an event at the Rancho Santa Fe library and a book signing.  In an interview, Bohjalian tells what led to the story line.

In 2013, my wife and my daughter (19 at the time) and I were in Yerevan, Armenia, and we brought with us a friend of my daughter’s who is also part Armenian but had never been to Armenia. She was going home a day before the rest of us, and she was on a 6 a.m. flight. I told her to meet me in the lobby at 3:30 so I could get her to the airport and through security.  When I got downstairs, there was a young woman in the lobby, my daughter’s age or even younger, and she was paying off the bellman to go upstairs. She was quite clearly an escort, and as a father, that breaks your heart. And when you research prostitution in the Caucasus, you are but a razor-thin line away from researching human trafficking. Before I knew it, I was off and running on the book that became “The Guest Room.”