New Zealand's First Human Trafficking Conviction - FreedomUnited.org
This website uses cookies to improve your experience. We'll assume you're ok with this, but you can opt-out if you wish.Accept Read More
Skip to content
Back to Global News 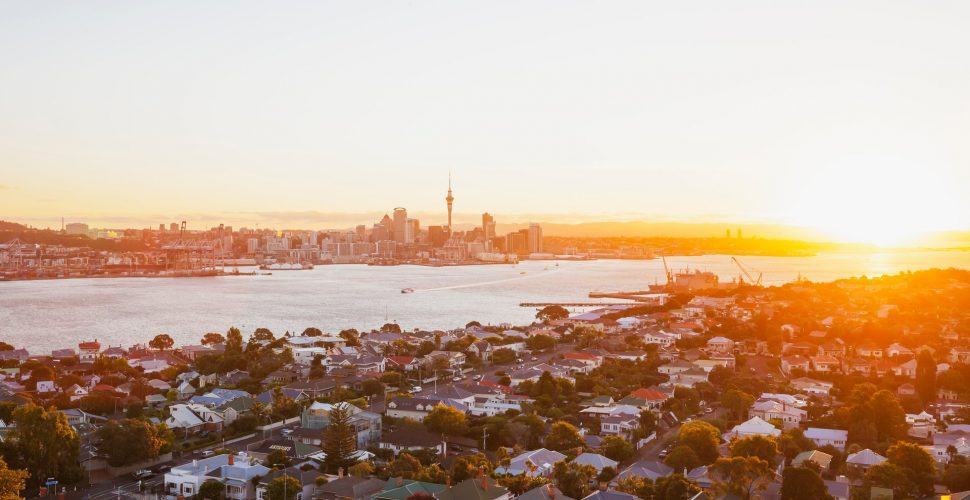 New Zealand’s first human trafficking conviction was of a Fijian man. Faroz Ali was charged with 15 human trafficking offences following a three-week trial in Auckland. He is scheduled to be sentenced in October. He could be required to serve as many as 20 years. Or he may have to pay a fine of NZ$500,000–or both.

He coerced 15 Fijian men and women to New Zealand by promising them jobs and fair pay. His Fijian relatives recruited the laborers by posting full page newspaper ads. The workers told of selling many of their belongings and borrowing money from friends and family in their villages, which was paid to Ali’s relatives. They were told that the money would be used to pay for their visas and travel expenses.

“We were made fools. All of us,” explained another witness who testified at the trial.  When they first arrived in New Zealand, Ali took them to his Auckland home. The victims had to sleep on floors during the winter,  and they were forced to work long hours at construction jobs and picking kiwi in the orchards for little or no pay.  Ali also took money out of their already small pay to cover their expenses.

During the trial, Crown prosecutor Luke Clancy testified, saying: “Instead of having this opportunity to work and make money [and] provide for their futures, they were exploited, left with nothing and had to return to Fiji ashamed that they had been misled, deceived and ripped off.”

“Most workers who were hooked into this scam were poor people living in difficult circumstances …” Fairfax Media reported crown prosecutor Luke Clancy saying during the trial.