New York Could be The First State to Decriminalize Sex Work -
This website uses cookies to improve your experience. We'll assume you're ok with this, but you can opt-out if you wish.Accept Read More
Skip to content
Back to Global News 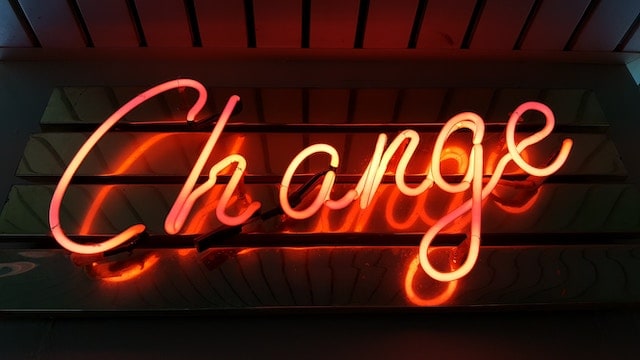 New York Could be The First State to Decriminalize Sex Work

New York could become the first U.S. state to fully decriminalize sex work following the introduction of a new bill by progressive lawmakers.

The bill would repeal penalties for selling and buying sex and notably does not propose any changes to penal code sections that outlaw sex trafficking and offenses related to minors.

“When we talk about decriminalization, we’re talking about consenting adults,” Julia Salazar, who is introducing the bill in the Senate. “Anything that involved children or coercion are things that we feel very strongly need to remain in the penal code.”

Salazar’s cosponsor in the Senate is Jessica Ramos, who represents portions of Queens where sex work is heavily policed.

“This entire conversation really happens under the banner of reducing violence,” Ramos told BuzzFeed News. “We don’t want sex workers to experience violence at the hands of customers, or the police, or anybody.”

“Most people think that when you say ‘decriminalize sex work,’ prostitution will be legal and human trafficking will be free,” Silvia Escobar, a sex worker in Ramos’s district, told BuzzFeed News. “But decriminalization would benefit us trans women who do sex work.”

In the Assembly, the legislation was introduced by Assembly members Richard Gottfried and Yuh-Line Niou. Niou, an immigrant from Taiwan, has been outspoken about the need for reform following the death of Chinese massage parlor worker Yang Song during an NYPD vice raid in 2017. Ron Kim, Dan Quart, and Catalina Cruz cosponsored the bill in the Assembly.

Polling from Decrim NY suggests that decriminalization has support among Democrats, with 56% saying they were in favor.

Besides the Stop Violence in the Sex Trades Act, Decrim NY is also championing two other bills, one of which would allow trafficking survivors to vacate convictions for crimes committed as a result of being trafficked. This bill has already made it through committee in both houses in the state legislature and is due to be scheduled for a full vote.

The second bill would repeal an anti-prostitution loitering law, which critics say contributes to the harassment of target transgender people and women of color based on their appearance alone.

Keeping the oldest industry in the world illegal is ridiculous. I have purchased sex before in multiple countries whether legal or illegal, and I have an incredible amount of respect for the entrepreneurial spirit these women possess. The only time female sex workers can be painted as victims is when the practice remains illegal. In Australia and New Zealand human trafficking is nearly non-existent, but in Indonesia, where prostitutes are imprisoned, the women and girls are trafficked.

This is so awesome. Finally!! Indeed sex workers are in constant danger from police and customers.