With new cotton ban, US has dealt “body-blow” to brands that source from Uyghur Region - FreedomUnited.org
This website uses cookies to improve your experience. We'll assume you're ok with this, but you can opt-out if you wish.Accept Read More
Skip to content
Back to Global News 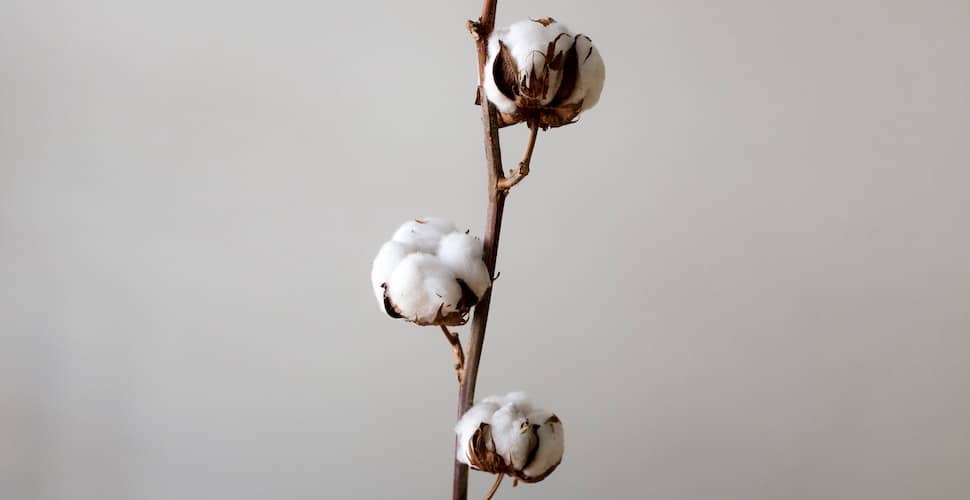 With new cotton ban, US has dealt “body-blow” to brands that source from Uyghur Region

The U.S. has blocked all cotton imports from the Xinjiang Production and Construction Corps (XPCC), a paramilitary organization that controls roughly one third of the Uyghur Region’s cotton production and is accused of being instrumental in the Chinese government’s forced labor system.

The ban, issued following a petition submitted by Freedom United and partners,  encompasses not only cotton products produced by the XPCC but any products produced anywhere that use cotton harvested by XPCC in the Uyghur Region.

The move represents the most significant economic blow to date against the forced labor system in the Uyghur Region, which has trapped over a million Uyghurs and other Turkic and Muslim people in China since 2017.

According to estimates from the Worker Rights Consortium (WRC), the US imports more than half a billion items of clothing that contain XPCC cotton every year, and the organization accounts for six percent of cotton production globally.

“CBP’s action is a body-blow to every brand that intends to continue sourcing cotton from the Uyghur Region,” said Scott Nova, Executive Director of the Workers Rights Consortium, a member of the coalition to End Uyghur Forced Labor. “The XPCC’s operations represent a third of all cotton production in the region, and more than 6% of cotton globally. This order will likely impact the supply chains of virtually every major apparel retailer — from Amazon, to Target, to Zara. A ban on all cotton from the region is warranted, and CBP’s action therefore represents a partial step, but the scope is large enough to have a major impact on the apparel industry.”

In August, Freedom United and other groups in the Coalition to End Forced Labor in the Uyghur Region submitted a petition to CBP urging a region-wide ban.

CBP responded by issuing five WROs in September, but these fell short of what is needed in order to effect real change in the region.

With this newest ban, CBP is taking a far more substantial step in the right direction, with a “scope… large enough to have a major impact on the apparel industry,” according to Nova.

To see the ban through, it is crucial that CBP make strong implementation a priority, particularly given the enforcement of forced labor bans has been lacking in the past.

Freedom United has been a key part of campaigning efforts against brands that continue to source from the region, gathering nearly 60,000 signatures on a petition calling for change and hosting a panel event last week with

Help us keep up the pressure and write directly to brands to urge them to commit to exiting the region.

Who finances this propaganda outfit, I think I can guess.

Maybe FreedomUnited should dig deeper into the Uyghur question and take a critical view on the anti-China campaign by the US.