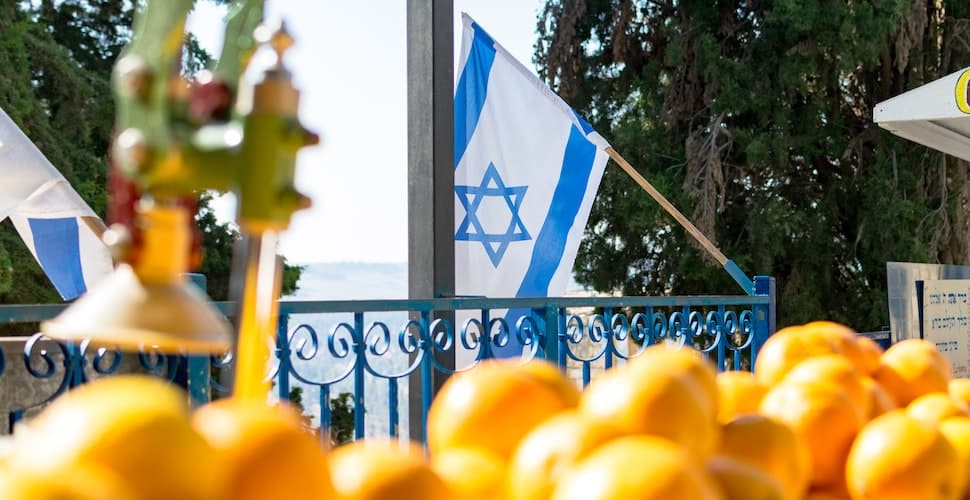 Activists and academics have expressed their concern that a new partnership between the governments of Israel and Thailand could leave Thai migrant workers at greater risk of exploitation.

The majority of Israel’s agricultural workers are Thai migrant workers, numbering over 25,000.

Previously, Thai migrant workers came to Israel under a 2010 agreement managed by the United Nations’ International Organization for Migration (IOM), which brought around 5,000 agricultural workers every year.

But under the new deal, signed this week by Thailand’s Department of Employment (DOE), the IOM will no longer oversee the process, including recruitment, training, and complaint handling.

With Israel’s agricultural sector under scrutiny in recent years amid accusations of abuses including insufficient pay, overly long hours, and dangerous working conditions, advocates have warned this shift could increase exploitation.

“The big problem is that the Thai Department of Employment has a … shoddy record of protecting rights of Thai farmworkers in Israel,” Phil Robertson, deputy Asia director at Human Rights Watch, an advocacy group, told the Thomson Reuters Foundation.

DOE director-general Suchat Pornchaiwiseskul said the new agreement would follow the same procedures as implemented by the IOM, and that workers would continue to pay a recruitment fee of about 70,000 baht ($2,200) to secure a job in Israel.

Israel’s ambassador to Thailand, Meir Shlomo, said the recruitment process would be “legal and transparent”.

Anati said that the agreement risked bringing back exploitative practices such as excessively high recruitment and brokerage fees, which are often used to trap people in debt bondage—one of the most common forms of modern slavery.

Yahel Kurlander, a human trafficking researcher in Tel Aviv, echoed the concerns over the IOM’s exclusion and argued that the new agreement failed to adequately tackle the risks Thai migrant workers face.

Just last week, an agricultural worker sought help from the Thai embassy in Tel Aviv’s after he was allegedly fired and attacked by his employer for working too slowly.

“I want to go back home (to Thailand) because I’m afraid of him (the employer),” he said by phone, declining to give his name for fear of reprisals. “I’m afraid he will hurt me.”

The IOM, whose departure was confirmed by Thai officials, declined to comment.

I can’t think of a better way to oversee this employment
of foreign labor than by the governments of both of these
nominal democracies. 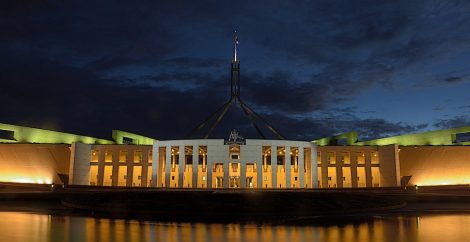