Nestlé Says Slave Labour a Risk - FreedomUnited.org
This website uses cookies to improve your experience. We'll assume you're ok with this, but you can opt-out if you wish.Accept Read More
Skip to content
Back to Global News 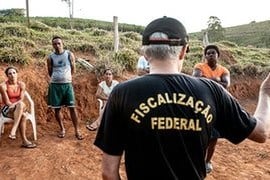 Nestlé and Jacobs Douwe Egberts admit that beans from Brazilian plantations which use slave labor might be  in their coffee.  They are two of the world’s largest coffee companies.  They said thay do not know the names of all the plantations that supply those beans…

Many people are trafficked, work for little pay, and live in atrocious conditions might have workde on some of the coffee plantations that those two companies use as suppliers says DanWatch, a Denmark-based group.   Human rights abuse are shameful across Brazil’s coffee plantations.  Hundreds of workers are rescued every year. 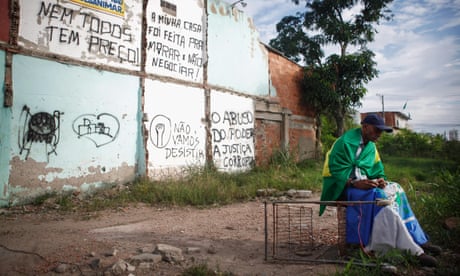 Brazil, the world’s largest exporter of coffee, accounts for about one-third of the world’s market. Workers are enslaved under the guise of debt bondage, non-existent work contracts, exposure to deadly pesticides, lack of protective equipment, and accommodation without doors, mattresses or drinking water, the DanWatch report says. Such working conditions contravene Brazilian and international law, as well as the ethical codes Nestlé and Jacobs Douwe Egberts require from their suppliers.

Neither of those two giant companies–that account for 39% of the market–are sure of the names of all the suppliers/plantations that grow the beans they use, because they often buy from middlemen and exporters.  The whole supply chain is muddled, says DanWatch.

Their brands include Nescafé, Nespresso, Dolce Gusto, Coffee-mate and Senseo.

Both companies admit that while they do not buy beans directly from “blacklisted” plantations where human rights abuses are known to take place, they cannot rule out that slavery-like conditions may exist in their supply chain. Nestlé and Jacobs Douwe Egberts told the Guardian they took DanWatch’s allegations seriously and were “very concerned” by the findings.