Nestle, Mars and Hershey sued over forced child labor - FreedomUnited.org
This website uses cookies to improve your experience. We'll assume you're ok with this, but you can opt-out if you wish.Accept Read More
Skip to content
Back to Global News 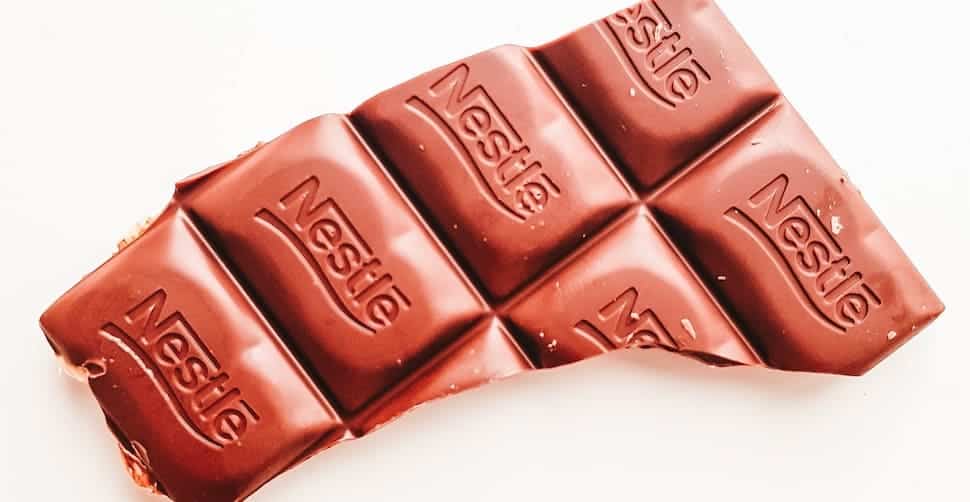 A new lawsuit has been filed against chocolate companies Nestle, Cargill, Hershey, Olam, Mars, Mondelez and Barry Callebaut over allegations that they benefitted from cheap cocoa harvested by forced child labor. This is the latest action in a long legal battle for justice in U.S. courts.

The suit, filed in Washington DC, was brought by eight Malian citizens who say they were trafficked as children to work on cocoa plantations in Cote D’Ivoire. They allege that the seven companies formed a “venture to allow them to continue benefitting from cheap cocoa harvested by forced child labor.”

Cote D’Ivoire produces 40% of the world’s cocoa and a 2020 study by the University of Chicago found that 1.56 million children are harvesting cocoa, primarily in Cote D’Ivoire and Ghana.

Court papers filed last month allege that the plaintiffs, all of whom were under 16 at the time of their recruitment, “were trafficked from Mali and forced to work on cocoa plantations in Cote D’Ivoire that supplied to defendants”.

Legal documents describe the workers being constantly bitten by insects, wounded from machete accidents, and some working for years without being paid.

The case is being brought under the Trafficking Victims Protection Reauthorisation Act (TVPRA) of 2017. This act includes a “should have known” negligence standard, which means organisations can be held accountable for trafficking if it can be shown that they should have known that abuse was occurring, even if they did not directly know about it.

The lawyer who is bringing the civil action, Terence Collingsworth from International Rights Advocates, says “These companies are running a war on two fronts. They are telling the public; we’re working with cocoa farmers, we are giving them schooling and money, we’ve got this under control.”

“Then they stand up in court and say we’re just buying chocolate, we don’t have anything to do with what’s going on there. In their most recent filing, they say they are no different from a consumer of a chocolate bar.”

The chocolate companies refute any wrongdoing, saying they have zero tolerance for forced labor in their supply chains. Mars declined to comment on the lawsuit but said “child or forced labor has no place in the cocoa supply chain” and noted their efforts to “address the root causes of this complex issue.”

A spokesperson from Barry Callebaut said: “The lawsuit brought forward by International Rights Advocates concerns the rare practice of trafficking children to work on farms, which the Ivorian and Ghanaian governments, together with industry, are actively combating. Barry Callebaut disputes the allegations in this lawsuit.”

The companies are expected to file their response to the lawsuit claims by November 19.

And they distract us from the truth by changing the footwear of candy so that stories like this get buried under fake outrage. Sadly it will probably work

If it’s proven that the companies are complicit, they should be made to pay a few million USD to these 7 kids The company’s managent should be changed with substantial damages to be paid for the care and rehabilitation of all the other 1.5 3 million kids , who should be put through college, real parents compensated, and similar things done. The company’s should be taken away from the original owners, their shares transfered to a welfare organization for these children.

This is horrendous. Boycott chocolate companies! Hit these companies where it hurts , in their bank accounts, profiting from child labor is disgusting.

WE must together stop the missmanagement of Children. What can we do to get situation better in Finland. Advice us, please,