Mass arrests of migrants in Libya: who stands to profit?
This website uses cookies to improve your experience. We'll assume you're ok with this, but you can opt-out if you wish.Accept Read More
Skip to content
Back to Global News 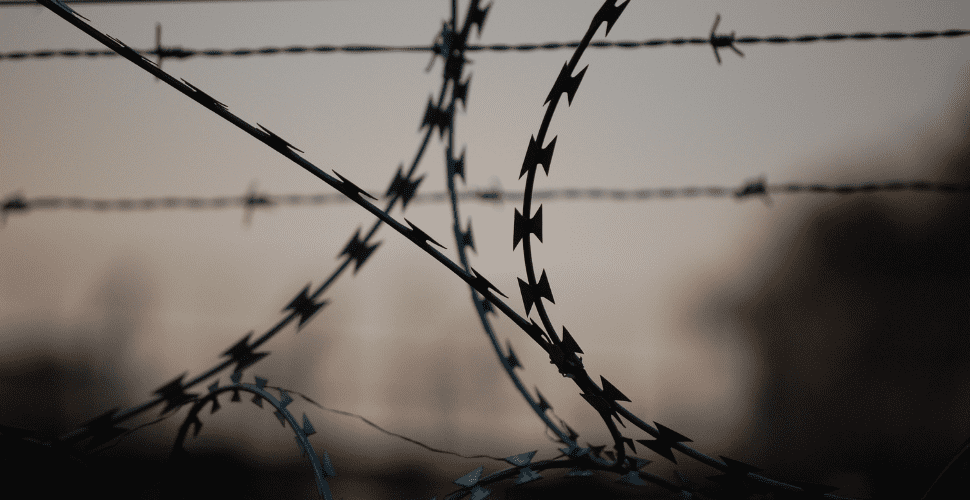 Mass arrests of migrants in Libya: who stands to profit?

On October 1, the Libyan Ministry of Interior militias launched an operation which was allegedly designed to crack down on traffickers. Over 5,000 migrants were violently detained; no arrests of traffickers were reported.

Migrants at risk of serious exploitation after wave of arrests

“Entire families of migrants and refugees living in Tripoli have been captured, handcuffed, and transported to various detention centers. In the process, people have been hurt and even killed, families have been split up and their homes have been reduced to piles of rubble,” said Ellen van der Velden, operations manager for Doctors Without Borders in Libya.

Omer Karasapan of The Brookings Institution sheds some light on the possible reasoning behind October’s mass arrests:

Why was the operation mounted? The answer likely lies in a cruel if lucrative business model around migrant exploitation in parts of Libya, with aspects of it increasingly in other Maghreb countries, even victimizing vulnerable locals. The Clingendael Institute says it is now more profitable to detain and further exploit migrants than get them to Europe. Detainees are beaten, tortured, and starved to get funds from their families and friends. They are subject to forced labor and forced prostitution, many are enslaved and sold, often from detention centers.

The timing of the operation may be telling, according to Karasapan. The COVID-19 pandemic has taken a heavy toll on the economies of sub-Saharan Africa, putting livelihoods and food security at serious risk. Attempts to reach Europe via sea have declined among sub-Saharan Africans, despite an increase in attempts among north Africans. With fewer sub-Saharan Africans flowing through Libya, more arrests mean more funds for militias from extortion, forced labor and sex trafficking.

Call on the EU to stop funding abuse and exploitation

The deplorable situation of migrants in Libyan detention centers is well-documented, and yet the European Union continues to fund, equip and support Libya to conduct illegal pushbacks of asylum seekers trying to reach Europe.

At Freedom United, we are calling on the EU to stop facilitating the enslavement of migrants and asylum seekers in Libya. Join us by signing this petition today.