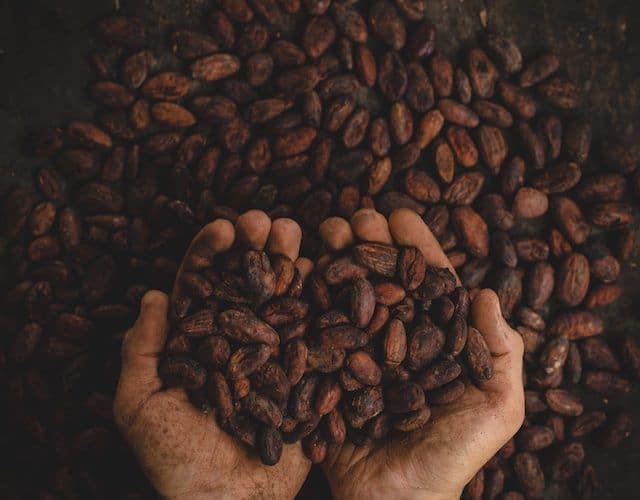 Swiss company Nestle says that Australia’s new Modern Slavery Bill is ‘sensible’ but worries that the absence of penalties for firms that fail to comply is counterproductive.

The company also told a senate committee in Australia that consumers could face increased prices as the ‘cost and time’ needed for reporting on their supply chains ‘will need to be borne somewhere.’

The current form of Australia’s bill proposes that Australian businesses that have an annual consolidated revenue of $100m (US$71m) will need to publish annual statements on how they are addressing modern slavery in their supply chains.

Confectionery News reports that Nestle, which owns more than 2,000 brands in 189 countries, submitted the following statement to the senate committee:

“While we are of the view that the mandatory requirements are sensible, in practical terms this difference means that multinational companies will have to prepare bespoke statements for each country in which they are required to report​,” Nestlé’s submission said. ” … Not all suppliers may bear those costs themselves; some may pass them on to customers/consumers​.”

Nestlé informed Australia’s legislators that the Bill will “go significantly beyond those of the UK Act,​” which it claims only encourages businesses to report against similar criteria.

Modern slavery, as described in the Bill, ‘is a term used to refer to a range of exploitative practices including slavery and slavery-like practices/conditions (such as debt bondage, servitude, forced marriage and forced labor) and human trafficking (also referred to as trafficking in persons).’ The reports would have to cover issues related to the above description within businesses’ operations and supply chains.

Nestle added that the Australian bill is weak due to the absence of financial penalties for companies that fail to comply with the legislation.

“Our view is that the absence of penalties will be counterproductive in the medium term, and that penalties for failure to report should be a focus of the three year review​,” said Nestle.

This aligns with the position of Human Rights Watch, which says the Modern Slavery Bill lacks any real teeth.

“The bill should lower the threshold for reporting, require the government to publicize a list of companies required to report its practices, and impose penalties for noncompliance​,” said Elaine Pearson from HRW.

Whatever it takes we must be ready and willing to do to protect the dignity of human beings.