More than 50 Nepali women and girls trafficked into India every day - FreedomUnited.org
Skip to content
Back to Global News 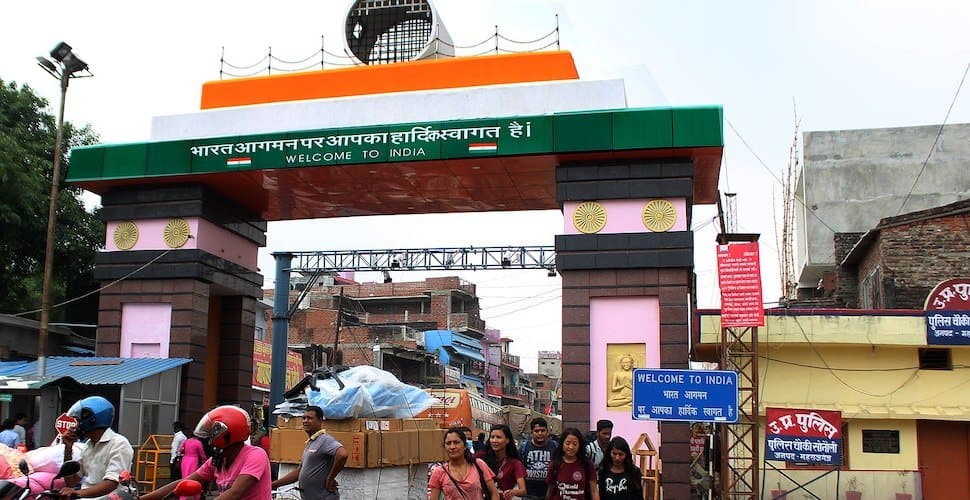 In a photo essay on Sunday, Al Jazeera shed light upon the shocking extent of human trafficking of women and girls in Nepal — particularly where the landlocked nation meets neighboring India.

The mountainous border between the two nations has long been a global hotspot for human trafficking but the situation has become critical in the years following the devastating earthquake of 2015.

Today, an estimated 54 women and girls are trafficked across the border into India every single day.

Rising poverty as a result of the earthquake has pushed an increasing number of women to seek jobs in India and beyond, leading many to find themselves trafficked across the border and forced to work in brothels, fisheries, and factories.

Some are even lured by traffickers for the purpose of illegally harvesting their organs.

A report by Nepal’s National Human Rights Commission, meanwhile, confirmed last year that many of the country’s rising number of missing women, men, and children were in fact trafficked.

In one of Al Jazeera’s photographs, a woman sits dejectedly on a bunk bed.

Emma*, 20, has been staying in the transit home of ​Nepalese anti-trafficking NGO 3 Angels Nepal where she receives counselling while her case is being assessed. She was rescued by the NGO’s monitors while attempting to cross the border through the Nepalese city of ​Bhairahawa ​to meet a suspected trafficker who promised her a job in India.

Another picture depicts a woman conversing with passengers on a bus.

After ordering a passenger bus bound for India to stop in Bhairahawa, Maheshwori Nepali (centre) – a rescued trafficking victim turned anti-trafficking NGO worker – questions a couple (not seen) and checks their documents in an attempt to determine whether they are truly related or if it is a case of a trafficker travelling with his unsuspecting victim.

Photographs and written notices plaster a border police station wall in a third image, pleading for the safe return of the missing people pictured.

One major obstacle to spreading awareness about human trafficking is that despite recent progress, female literacy in Nepal remains at an extremely low 53.1 percent, making it difficult to warn women against the risks of accepting informal job offers in India.

Anti-trafficking NGOs, working in collaboration with the government, have resorted to questioning potential victims at border booths and on public transportation, where they check documents and may call relatives to ensure the women are not being trafficked.

However, the problem for Nepali women and girls is not restricted to cross-border trafficking into India; within Nepal, trafficking routes run between rural areas and urban centers, where women are typically forced into prostitution at bars, restaurants, or massage parlors.

Head to Al Jazeera to see the pictures for yourself.

Why is it that in Asia to be born a woman is the biggest burden anyone can bare, first no education or if given usually ends very early, then there is FGM, then the real threat of child marriage to some guy 5x your age or more, then the risk of being trafficked for sex or hard labour, and if you survive all these hurdles you marry at a reasonable age but then your spouse can have sex when he wants it and you can not say no, you work like a slave, whilst your man sits and daydreams, then… Read more »