Nebraska Super 8 Motel Traffickers Sentenced to Jail - FreedomUnited.org
This website uses cookies to improve your experience. We'll assume you're ok with this, but you can opt-out if you wish.Accept Read More
Skip to content
Back to Global News 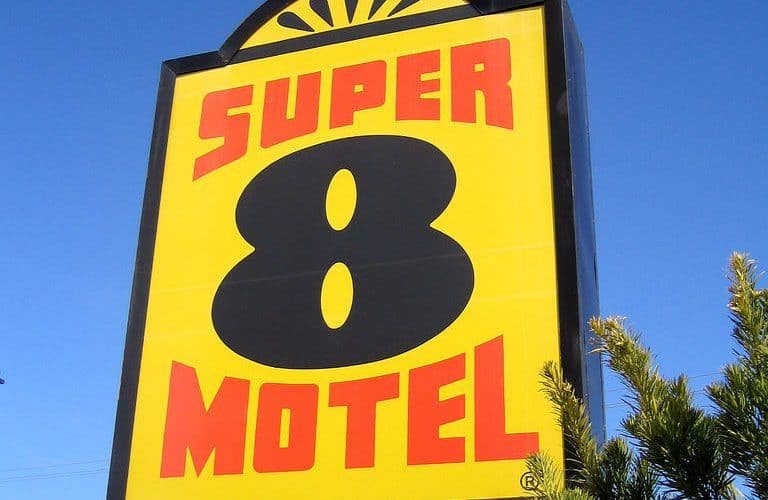 An Indian couple operating a Super 8 Motel in Nebraska has been sentenced to a year in prison on charges of human trafficking and labor exploitation of an Indian immigrant.

The couple, Vishnubhai Chaudhari, 50, and Leelabahen Chaudhari, 44, of Kimball, Nebraska also have to pay $40,000 to the victim. They face deportation after their jail term and two years of supervised release are over.

They previously pleaded guilty in December of last year to charges of harbouring an alien for financial gain and conspiracy to harbour an alien.

According to documents filed in court, the Indian couple admitted to conspiring to harbour the victim who was an undocumented Indian national, at a Super 8 Motel in Kimball between October 2011 and February 2013.

During that time, the couple required the victim to work long hours, seven days a week at the motel, performing manual labour, including cleaning rooms, shovelling snow, and doing laundry.

Although they promised to pay the victim, they never did, but rather claimed to apply that amount to a debt the victim owed. They further restricted the victim’s movement, isolated him, and verbally abused him.

Vishnubhai also threatened to find the victim if he ever left the motel. Leelabahen regularly assaulted the victim, including on one occasion when she slapped his face several times because he had failed to clean a bathtub to her standards.

The victim was finally able to escape with the help of a motel guest and law enforcement.

Special Agent in Charge Tracy Cormier of HSI St Paul called this a case of modern slavery, saying “Human trafficking is the modern world’s version of enslaving another person for profit. That is what these individuals have done to this victim.”