Nebraska Motel Managers Charged with Trafficking - FreedomUnited.org
This website uses cookies to improve your experience. We'll assume you're ok with this, but you can opt-out if you wish.Accept Read More
Skip to content
Back to Global News 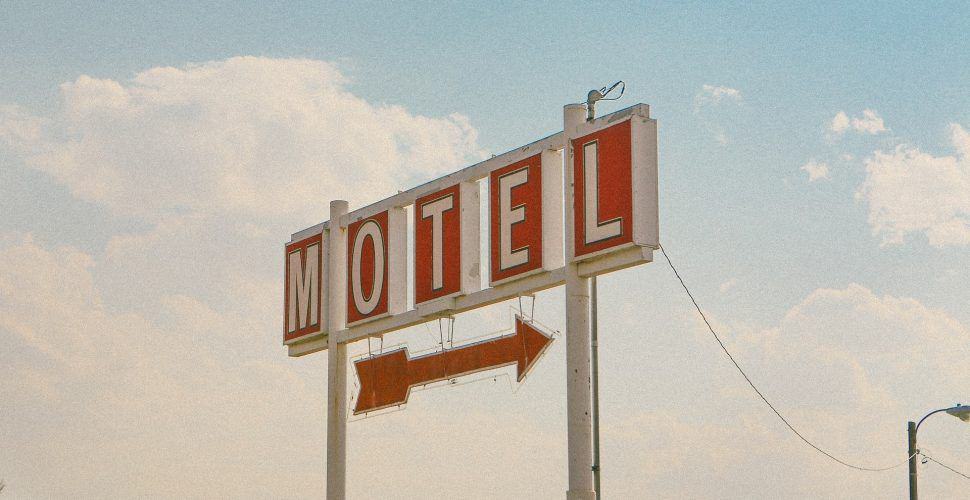 Two motel managers of a Super 8 in Kimball, Nebraska have been charged with trafficking an Indian immigrant, forcing him to work without pay and abusing him. Vishnubhai Chaudhari, 50, and Leelabahen Chaudhari, 44, pleaded guilty in federal court in Omaha to one count of conspiracy and one count of alien harboring for financial gain.

The victim, identified as M.C in court documents, was an undocumented Indian national and was made to work seven days cleaning rooms, shoveling snow, doing laundry and other chores at the motel. Neighbor News reports that he was abused by the Chaudharis:

The Chaudharis told M.C. not to communicate with guests at the motel, and concealed him when police officers were around. The release says Leelabahen Chaudhari “regularly assaulted” the victim, including once where she slapped him several times for failing to clean a bathtub to her liking. Vishnubhai Chaudhari threatened to find the man if he left the hotel.

The man eventually escaped with the help of a motel guest and local law enforcement, the release said.

Sentencing is scheduled for March 19. The Chaudharis face up to 18 months in prison according to their plea agreements and they have paid M.C. $40,000 in restitution.

Acting U.S. Attorney Robert C. Stuart of the District of Nebraska, said “This case is a reminder that forced labor occurs in the United States, not just overseas.”