Advocates: Modern Slavery Laws Should Decriminalize Sex Work - FreedomUnited.org
This website uses cookies to improve your experience. We'll assume you're ok with this, but you can opt-out if you wish.Accept Read More
Skip to content
Back to Global News 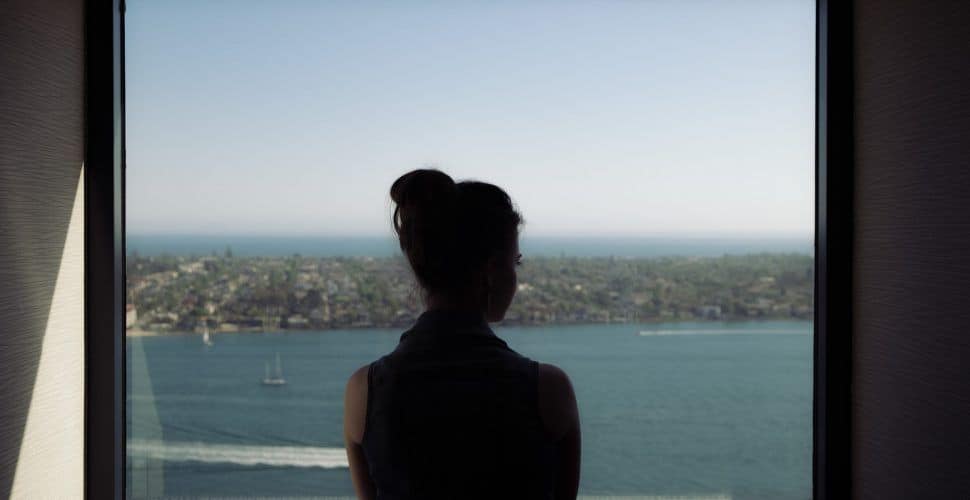 Advocates are warning that Australia needs to decriminalize sex work if the country’s new modern slavery laws are to help those who are exploited or trafficked into the sex industry. The Scarlet Alliance, a body for sex workers, is concerned that as Australia conducts parliamentary inquiries into how to best form anti-slavery legislation, little is being proposed around decriminalization.

Most aspects of sex work are still criminalised in South Australia, Queensland, Tasmania and the Northern Territory. The Scarlet Alliance and other advocates have long campaigned for reform, saying criminalisation denies workers their basic rights and protections, and fosters exploitation and mistreatment.

Full decriminalisation has proved “the most enabling environment to ensure migrant sex workers are afforded workplace rights”, the alliance said in its submission.

But the inquiry’s final report, handed down earlier this month, included no new recommendation on the decriminalisation of sex work.

Jules Kim, the head of the Scarlet Alliance, says that decriminalization is needed so that people can go the police for help without fear. “Having those legislative protections makes a really big difference, [it gives] access to rights and justice in the same way other occupations can access them,” she said.

The government is also being urged to improve support schemes for trafficking victims, which is administered by  the Department of Social Services and delivered by the Australian Red Cross. Police referred a total of 341 suspected trafficked people to the scheme between 2004 and March this year. 191 of them were women who were exploited in the sex industry.

But sex work is the source of trafficking aznd modern slavery. Decriminalization would encourage it. Prostiution must be criminalized to end trafficking of women.