Navajo Nation Steps Up to Fight Child Trafficking - FreedomUnited.org
Skip to content
Back to Global News 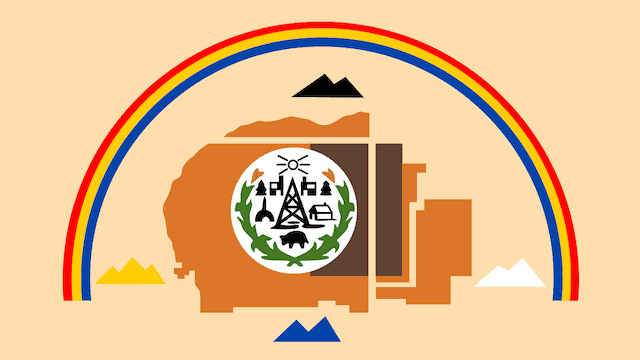 The Navajo Nation has approved legislation to protect Navajo children against human trafficking.

Specifically, the Navajo Nation Department of Family Services developed and submitted a protocol for human trafficking of children as a new section in the Title IV-E Guidelines and Handbook.

“Human trafficking on Navajo Nation is not a new concept as we were trained in this new area and the many dynamic pieces we are putting together. It was heartbreaking to learn that some of our children are being trafficked by their own family or friends, so the intent of this legislation is to help protect Navajo children who may be victims of human trafficking,” Crotty said.

HEHSC member Council Delegate Nathaniel Brown welcomed the move by the Navajo Nation as he is working on a Navajo Nation Human White Paper and advocates for training on trafficking for public officials.

“I would like my colleagues to be involved in this conversation. This is where we need your continued support and to understand that this is happening on the Navajo Nation,” said Brown.

“We work closely with the Navajo Nation Police Department and Criminal Investigations, as well as our federal partners. At that level, there is still a lack of training. We need to continuously to look at our children who might be falling through the cracks.”