Myth, Traffickers Only Target Poor and Uneducated - FreedomUnited.org
This website uses cookies to improve your experience. We'll assume you're ok with this, but you can opt-out if you wish.Accept Read More
Skip to content
Back to Global News 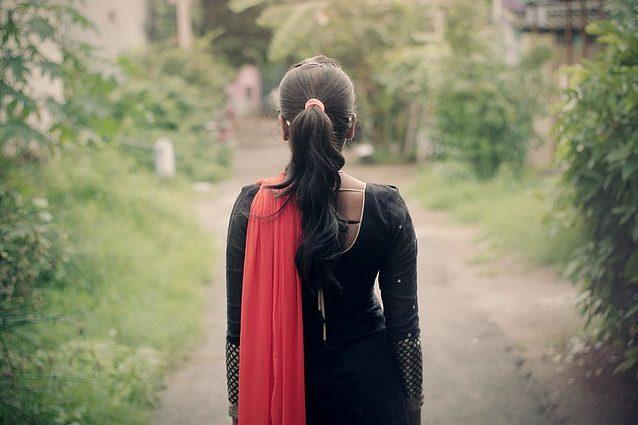 Myth, traffickers: Only the poor and uneducated are targeted. While true to some degree, many victims don’t fit this description. The stereotypical trafficking victims are described as poor or disadvantaged and desperate.  The truth is that global traffickers will go after all people of all social stratas, all educations, and from all social levels…

Shandra Woworuntu is a well-recognised advocate and adviso to Human Rights First.  After a career in finance in Indonesia, she became a prominent human trafficking advocate. It began when she herself became exploited by sex traffickers.  It was turbulence on the political landscape that caused Shandra to loose her job at the international position. After responding to an ad in an advertisement. she worked a recruiting company to get a new job.  She got her paperwork in order and headed to a hotel in the United States.  But instead she was sold into sex slavery.   Learn more about Shandra’s story in this video.

In the 2010 case U.S. v. Askarkhodjaev, recruiters lured college students from Mexico, the Philippines, and the Dominican Republic into forced labor by lying to them about the work, wages, hours, and living conditions they would receive in the United States. By charging recruitment fees that left the victims indebted, and threatening deportation if they went to authorities, traffickers were able to control and manipulate the victims into working in various businesses throughout the country. Traffickers frequently use hidden and excessive fees to force victims into debt, and use threats of adverse immigration consequences to further ensure victims’ continued service. Regardless of their educational attainments or socioeconomic status in their home countries, victims are vulnerable when they do not understand their rights under U.S. law and are afraid of law enforcement.

A myth, traffickers–So traffickers seeking to exploit victims within America do not always look for people who are economically disadvantaged.  That is a myth, trafficking may also target others who are vulnerable in other ways to fraud and coercion. While younger victims may be recruited into sex work through friendships and romantic relationships, others become bonded to them and become dependent on them. Physical, verbal, psychological abuse, and intimidation are also powerful tactics used to control victims.

For more information on the risk factors for human trafficking and methods traffickers use to exploit, visit our webpage, Understanding Modern Slavery.

Learn more about Shandra’s story in this video. And to read the entire article about myth, traffickers, click on the link below.