Multinationals Can Combat Human Slavery - FreedomUnited.org
This website uses cookies to improve your experience. We'll assume you're ok with this, but you can opt-out if you wish.Accept Read More
Skip to content
Back to Global News 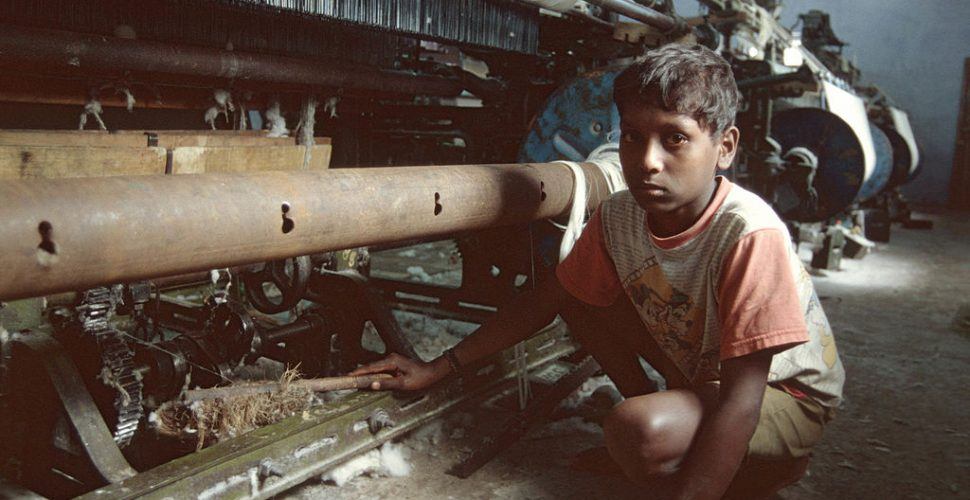 Multinationals–companies operating in several countries–can do more to combat human slavery. This past February Obama eliminated the loophole in the Tariff Act of 1930, a provision that allowed imports of products regardless of how they were manufactured…

The Trade Facilitation and Trade Enforcement Act of 2015, which now prohibits the importation into the United States of any goods produced by child or forced labor, became reality largely due to the efforts of investigative journalists from the Associated Press and the New York Times, who exposed slavery practices in the fishing industry in Southeast Asia.

American multinationals are now on the front lines of combating modern day human trafficking, including child labor, forced labor, and slavery. Up until this point, consequences for companies, whose supply chains were proven to have used child or forced labor, were largely limited to reputational damage.

Slavery is a global issue.  The recent report by the Global Slavery Index, estimates that 48.5 million people are living in slavery around the world.  And 60 percent are living in some of the world’s largest manufacturing countries like India, China, Pakistan, Bangladesh, and Uzbekistan. Three of those nations–China, Bangladesh, and Uzbekistan–are on the U.S. State Department Watch List.

For multinationals sourcing from these countries, reputational risks can be considerable and cause long-lasting brand damage, as was the case with Nike sweatshops in the 1990s. Other major companies facing accusations of slavery in their supply chains include tech giants Apple and Samsung, retailers Wal-Mart and JC Penney, and food giant Nestlé.

In total, the U.S. Government has identified 136 products from 74 countries on its list of goods produced by child and forced labor.

U.S. Customs and Border Protection agents seized sweeteners produced for PureCircle in China, demonstrating the U.S. was stepping up efforts to stop human trafficking. In many cases the problem is not with the multinationals as much as with their suppliers. Multinationals have struggled to have better controls programs. Suppliers can be often be second-tier small businesses in remote locales…and multinationals lack the infrastructure to assure that their supplies are not produced with forced laborers.

There is actually a lot that multinationals can do if they target investment and commit their efforts in order to mitigate slavery in their supply chains.  They must begin by developing  internal policies and procedures that include training for employees to recognize the signs. They must also use a risk-based assessment approach to identify at-risk suppliers in locations and industries with high levels of forced labor. Those assessments will hopefully lead to solid action plans and action for improvements.