Analysis: "Modern Slave or Illegal Worker?" - FreedomUnited.org
This website uses cookies to improve your experience. We'll assume you're ok with this, but you can opt-out if you wish.Accept Read More
Skip to content
Back to Global News 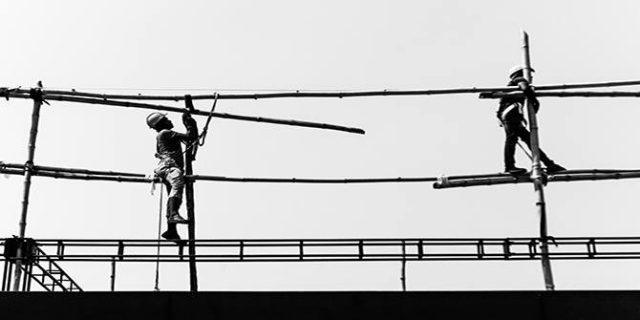 How does representation of modern slavery in the media affect legislation or even the police response to the problem? In an opinion piece published by the London School of Economics and Political Science, doctoral candidate Candice Morgan looks at how misrepresentation of the issue has had serious consequences.

Morgan points to a report by Her Majesty’s Inspector of Constabulary that criticizes the police response to modern slavery in England and Wales, saying they have “poor outcomes for many victims.” Failings cited in the report include:

But why is this happening? Morgan believes that one factor is that modern slavery is often portrayed as a “unique and identifiable abuse perpetrated by force, coercion, and control.”

Modern slavery is typically represented as an extreme form of abuse where agency and decision-making are subordinated by an external individual or individuals. People exhibiting agency, are unwilling or unable to conform to these ideals of victimhood, rather than being defined as ‘modern slaves’, become exploited workers, immigration offenders, or criminals. It is this dichotomy that police forces are grappling with; who is a modern slave and who is exploited?

Secondly, Morgan explains that the distinction between a “modern slave” and an “illegal worker” is not clear for law enforcement. While sectors like fishing, car washes, and nail salons are all considered areas where trafficking and forced labor occurs, the reality is that these are also “low paid, quasi-informal sectors where the undocumented worker is identified.”

Citing the example of “Operation Magnify,” police went for 280 nail bars in the UK and removed 97 undocumented workers. 14 were found to be potential victims of slavery but the other 83, if they did not have the right to remain, were processed for removal.

Police and immigration officers are being presented with two separate agendas: on the one hand, ‘hostile environments’ and the removal and deportation of the undocumented person; on the other, the identification and rescue of the ‘modern slave’.

There seems to be a complete disconnect in relation to the prospect that those exploiting the ‘modern slave’ are able to do so because of the hostility towards the rhetorical ‘migrant’.