Australian Supply Chains and Modern Slavery - FreedomUnited.org
This website uses cookies to improve your experience. We'll assume you're ok with this, but you can opt-out if you wish.Accept Read More
Skip to content
Back to Global News 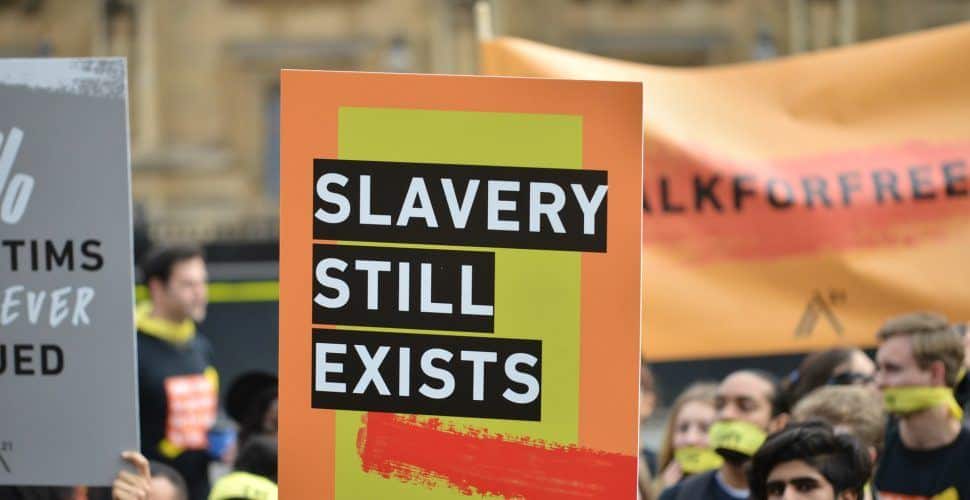 Australia is in the midst of creating legislation that would combat modern slavery, but the terms are proving to be contentious. A multi-party, joint parliamentary committee has produced a report on the problem in Australia, potentially giving way for an Australian version of the UK Modern Slavery Act to be developed.

The Guardian reports that some legal progress has been made in addressing slavery:

In 2013 there were amendments to the Criminal Code dealing with human trafficking and slavery-related offences. The original offence relating to sexual servitude was expanded to cover servitude in any industry, adding a standalone offence of forced labour and criminalising forced marriage.

Since the amendments in 2013 and up to 30 June 2017 there have been 491 referrals in Australia to the AFP mainly relating to forced marriage, sexual exploitation, labour exploitation, child trafficking and trafficking.

Between 2004 and 30 June 2017 there have been 20 convictions for slavery and slavery offences in Australia.

With regards to forced labor and trafficking in supply chains, legislators are now considering if a new law should replicate many of the features of the UK Modern Slavery Act or if it should hold companies to a different standard. The fundamental ask of both laws would be for companies to submit annual statements to the government on what they are doing to tackle modern slavery in their supply chains, yet some Australian corporations say this constitutes over-regulation.

Executive director of the Australian Retailers Association, Russell Zimmerman, said that “Special care must be taken regarding over-regulation and impact on businesses with small turnover who do not have the resources to deal with what are very complex issues.” There is also disagreement as to whether victims will have recourse to compensation.

Melbourne lawyer, Vicknaraj Thanarajah, who has worked on cases of Malaysians being exploited on Australian farms fears that the new legislation won’t actually help victims. “Unless a commission is given extremely wide powers to investigate [and] prosecute the whole supply chain in its entirety, it will be a toothless tiger,” he said.