Luskin Center for Innovation: New Report - FreedomUnited.org
This website uses cookies to improve your experience. We'll assume you're ok with this, but you can opt-out if you wish.Accept Read More
Skip to content
Back to Global News 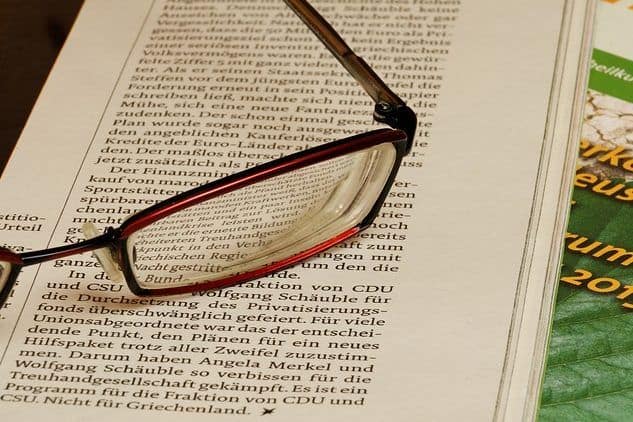 Such an initiative will require more resources and research.  The report looked at more than 135 studies on sex trafficking from 1999 to 2016. It also considered the findings from 70 interviews.

Godoy consistently found a lack of reliable law enforcement data on the number of investigations, prosecutions, and convictions of human trafficking cases happening at the local and state level. Although statistics from the International Labor Organization (ILO) estimate that at least 20.9 million people are being exploited in various forms of trafficking worldwide, “there is a dearth in statistical data that accurately quantifies the number of domestic-born human trafficked victims within the United States,” Godoy writes. “Data collection is typically fragmented and many empirical studies have weak methodologies.” That means there is no reliable way of knowing precisely how many trafficking victims exist in the United States, or how many individuals are at risk of becoming victims.

The Human Trafficking Reporting System (HTRS) began as a way to gather data and measure the progress of 42 task forces using federal funds.  But despite the HTRS, there is still no consistent system of reporting state and local prosecutions or investigations of human trafficking cases outside of the federal-funded task forces.

The data shows from 2010 to June 2012, about eight of every ten human trafficking investigations were sex traffick-related. And one in ten regarded labor trafficking.  Godoy’s report says, “Labor trafficking, especially forced child labor, is underreported and under-investigated, making it difficult to accurately quantify the crime.” However, the ILO estimates 68% of trafficking victims worldwide involve forced labor.

Traffickers’ use of technology and online resources like Craigslist and Backpage.com make it increasingly hard to combat and quantify how many incidences are actually occurring in America.

This article suggests that in the end, the key to combating human trafficking is a consistent central data collection system for federal, state, and local law enforcement that will track victims and traffickers.

To read the entire article about the Luskin Center report, click on the link below.